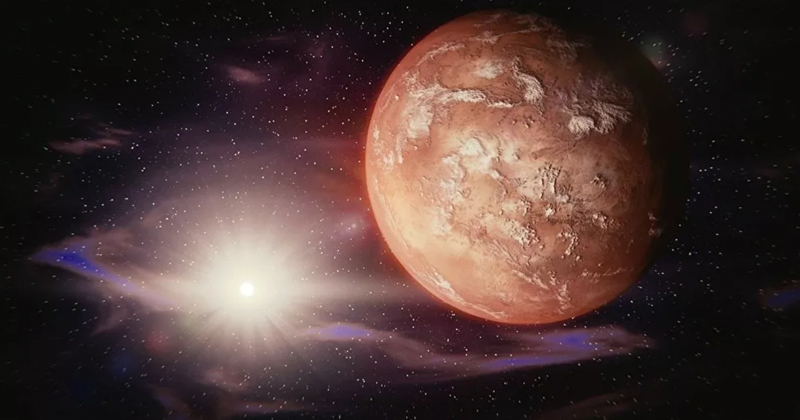 The fourth planet from our Sun has become one of the most studied celestial objects in our Solar System, as space agencies around the world tirelessly work on sending the first manned mission to the Red Planet.

Researchers from the University of Tokyo have conducted a study on Mars’s seismic properties, which they suggest could confirm or call into question the current story of the Red Planet’s origin. The findings were published on 13 May in the journal Nature Communications.

Scientists have long assumed that the Red Planet’s core is made up primarily of an iron-sulfur alloy. To confirm this hypothesis, researchers need direct observation, which Keisuke Nishida, an assistant professor and lead author of the study, noted are expensive and dangerous. For this reason, Nishida’s team used tests mimicking conditions on Mars to study the seismic properties of planet.

By bringing iron-sulfur alloys to their 2,732 degree Fahrenheit (1,500 degree Celsius) melting point and then putting it under pressures equaling some 13 gigapascals using a multi-anvil press, researchers sought to simulate seismic activity. According to study results, the iron-sulfur alloy had a P-Wave velocity (a type of seimic wave) of 4,680 meters per second, over 13 times faster than the speed of sound in Earth’s atmosphere.

The study authors suggest that by using the new findings, other researchers will be able to confirm whether the core does consist of an iron-sulfur alloy. “If it isn’t, that will tell us something of Mars’ origins. For example, if Mars’ core includes silicon and oxygen, it suggests that, like the Earth, Mars suffered a huge impact event as it formed. So, what is Mars made of and how was it formed? I think we are about to find out”, said Nishida.