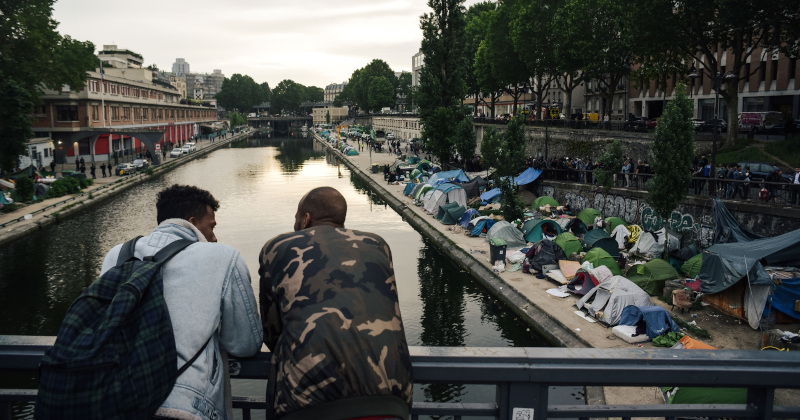 According to newly released statistics, in some areas of Paris almost 50 per cent of criminals have a migrant background.

French newspaper Le Figaro reports that in certain departments, the number of foreign-born criminals is as high as 47.6 per cent.

Figures from the National Observatory of Delinquency and Criminal Responses (ONDRP) reveal that crimes carried out by unaccompanied youth increased by 22.7 per cent.

In a related story, the ONDRP also revealed that 120 knife attacks occur in France on an average day, with 44,000 victims of knife crime each year.

Similar to the UK, violent crime also appears to be on the rise throughout France.

“In January, the number of homicides, homicide attempts, and other kinds of score-settling climbed to 380, marking an 18.7 percent from the previous January,” reported Voice of Europe.