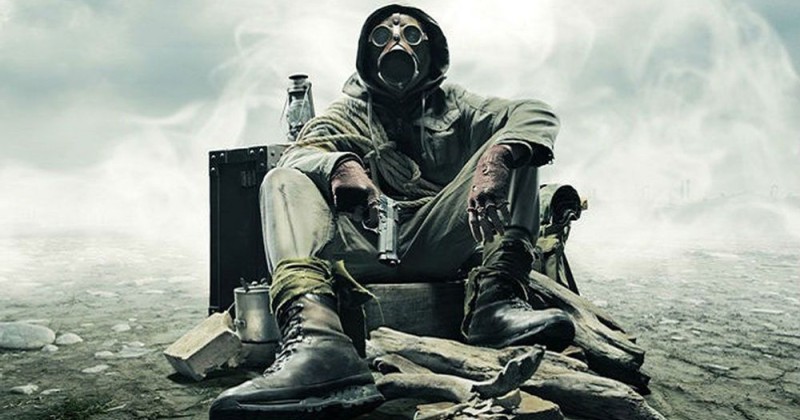 A new study has found that media-generated fear, not right-wing conspiracy theories, is the main driving force behind the rise of ‘doomsday prepping’.

The study, published in the Journal of American Studies, confirms that neither a backlash to the Obama presidency nor ‘extremist’ beliefs were responsible for the trend of Americans stockpiling food over the last 10 years.

Researchers interviewed preppers from 18 different U.S. states to ascertain the motivation behind their prepping.

“The results indicated that, although most did seem to be conservative and fear liberal policies, the main reason behind their motivations was the overall sense of fear currently dominating U.S. culture across a variety of media channels,” writes John Anderer. “Most Americans can’t seem to log online or turn on the television without being hit by a grim view of the future being reported or speculated on.”

The study also revealed that most ‘doomsday preppers’ don’t actually believe in imminent doomsday, but instead stockpile food because of worries over specific crises like an economic collapse, terror attack or a pandemic.

“Fear is now deeply entrenched in modern American culture and is the principal reason that so many citizens are engaging in ‘prepping’,” said lead author Dr. Michael Mills.