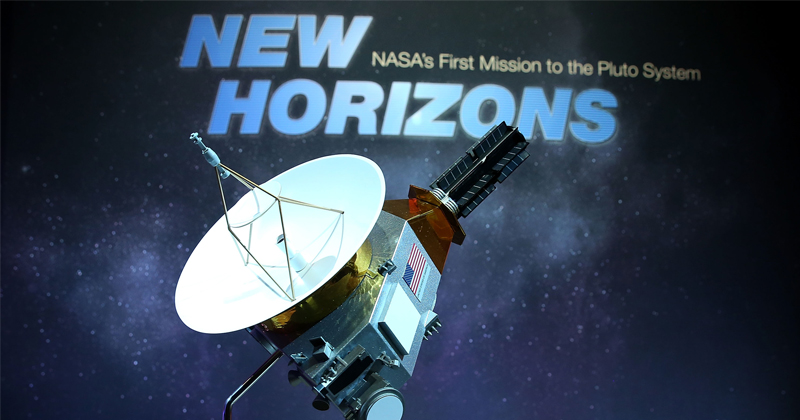 Among the findings made by the mission science team in the past day are:

“The first exploration of a small Kuiper Belt object and the most distant exploration of any world in history is now history, but almost all of the data analysis lies in the future,” said Alan Stern of the Southwest Research Institute in Boulder, Colorado.

“Those of us on the science team can’t wait to begin to start digging into that treasure trove,” said Stern. New Horizons completed the farthest flyby in history when it came within about 2,200 miles (3,500 kilometers) of Ultima Thule at 12:33 a.m. EST on Jan. 1, zooming past the object at more than 32,000 miles (51,000 kilometers) per hour.

Follow the New Horizons mission on Twitter and use the hashtags #UltimaThule, #UltimaFlyby and #askNewHorizons to join the conversation. Live updates and links to mission information are also available on http://pluto.jhuapl.edu and www.nasa.gov.