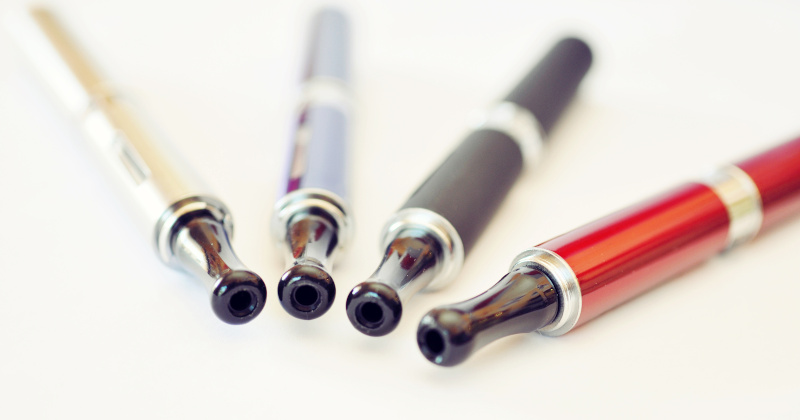 New York State has joined Michigan and become the second state to ban sales of most flavored e-cigarettes, CNN reports.

Just as the mysterious ‘vaping illness’ – which has been tied to black-market sales of marijuana vaping products – claimed its seventh life, New York Gov. Andrew Cuomo delivered an executive action to ban sales of flavored vape products that was upheld by state health officials in a late Tuesday vote.

The ban will initially stand for 90 days, but it can be renewed or extended.

The leftist culture of lies meant to bring down Kavanaugh is starting to become their own undoing.

The only two flavors that people will be able to buy are tobacco and menthol.

State Health Commissioner Dr. Howard Zucker said during the emergency meeting that officials would take a closer look at menthol to determine whether that should be banned as well.

Banning flavored products is aimed at reducing the number of teenagers and children who vape.

Meanwhile, across New York State, there have been 74 confirmed cases of people with fast-developing pneumonia, who developed symptoms after using black-market vaping products.

Of course, the vote at the planning council was hotly debated, with vape shop owners arguing that flavored products accounted for most of their sales, and that the ban would be devastating for their businesses. Others testified that the flavored products helped them quit smoking.

The state is also planning to slap a 20% tax on vaping products, Zucker said.

Cuomo’s ban follows the Trump administration’s new enforcement policy, which will require vaping companies to take all of their flavored products off the market.

Millionaire rapper TI shouts down Candace Owens when she tries to answer the question, “When was America great?”