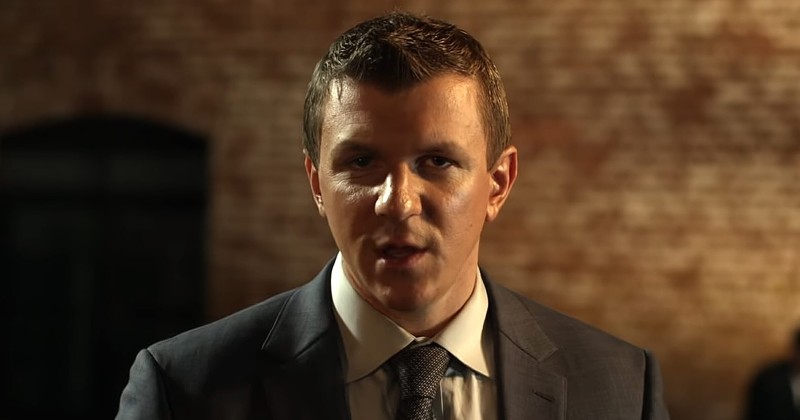 The New York Times went after James O’Keefe and Erik Prince on Saturday over conservative stings against corrupt left-wing operations and campaigns.

In the process, The Times doxxed O’Keefe’s wedding, releasing information about the event and attendees, including Don Jr., President Trump’s eldest son.

By exposing the personal information of O’Keefe’s wedding, the far-left news outlet has opened up the undercover journalist to left-wing attacks.

The website page has since been taken down to protect the guests from violent far-left actors like Antifa.

The New York Times article in question focuses on how Erik Prince, the founder of security company Academi is recruiting former American and British spies for Project Veritas exposés and other secretive intelligence-gathering operations on corrupt liberal organizations and campaigns.

In this exclusive interview, James O’Keefe from Project Veritas let us know that 2020 is going to be Project Veritas’ biggest year. With infiltrators still inside establishment media and big tech companies, O’Keefe hints at major things to come.