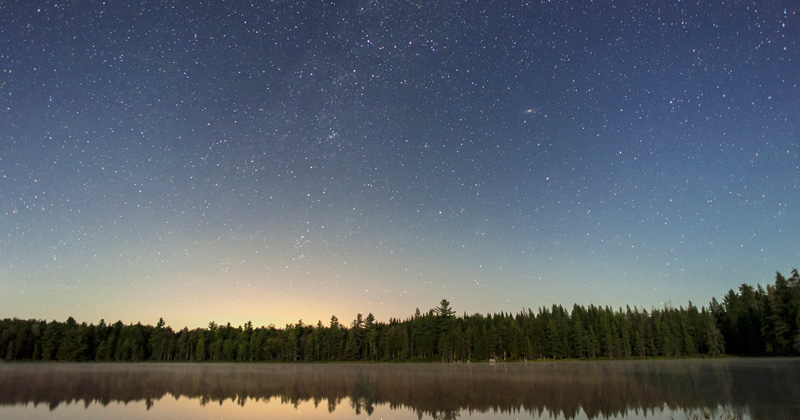 With New York City’s bright lights making stars over the metropolis nearly invisible, many New Yorkers head to state parks to get a glimpse of the night sky, but now they’ll need permission from the state to do so.

That’s right, citizens are being forced to pay fees to the state to enjoy taxpayer-funded parks.

A permit found at The New York State Office of Parks website shows residents of New York are required to pay $35 to stargaze in six separate state parks while out-of-state visitors are charged $60.

Not that it would stop illegals from voting in elections anyway as illegal immigrants were recently allowed to obtain driver’s licenses in New York state.

Other activities the government of New York wants to generate revenue with include diving into the water and using metal detectors.

A Regional Diving Permit boasts a fee of $80.00 and $125 for out-of-state visitors while a Metal Detector Permit costs $40.

Even Neil deGrasse Tyson mocked the idea of paying to see the stars.

No. Back in the day, you didn’t need permission to look up at the sky.

The Free Thought Project pointed out how hypocritical the stargazing permit is by explaining, “If you want to go after dark to look at stars on state land that you paid for through your tax dollars, you have to pay the government more money for a permit. However, if the government wants to take the most sacred land in the state and put a telescope on it to look at the stars, this is fine and dandy.”

“If you try to protest the government’s construction of stargazing equipment on your sacred land, you can and will be kidnapped and caged. Case in point: Mauna Kea’s summit is the most sacred of all the mountains in Hawaii to many of the indigenous people. In July, when those people showed up to protest the desecration of their land with the Thirty-Meter Telescope, dozens were arrested.”

The people of New York are getting exactly what is to be expected after years of electing Democrat politicians.