New York’s new, multi-agency surveillance program will collect data on public school students, starting from preschool to their entry into the workforce and potentially throughout their entire lives. 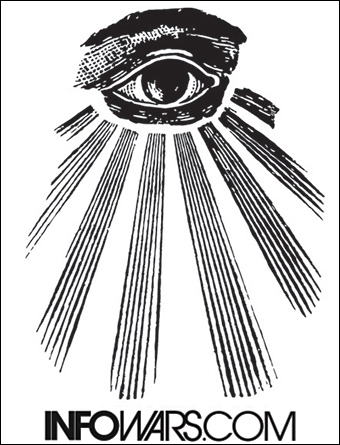 Developed by the New York State Education Department, funded by the federal government and promoted by the Bill & Melinda Gates Foundation, the P-20 data collection program allows government entities to share and access records for every student in the state with the overall goal of monitoring individuals from childhood to death.

“By working in collaboration with other state agencies, the New York State Education Dept. will be able to establish a P-20 data system without duplication of effort and cost,” a U.S. Dept. of Education web site states. “It will allow NYSED and other agencies to link data without the need for agencies to unnecessarily add new regulations or seek legal policies to collect data out of their purview.”

“In the end, it will provide a more robust state data system.”

New York began development of the P-20 program as early as 2008 and has received over $40 million in federal and state grants since then, according to USA Today.

The program was named P-20 to indicate the tracking of students from pre-kindergarten to around age 20 when they enter the workforce.

“Data is painting a profile of a student that is richer and more valuable than ever before,” Jim Shelton, a U.S. Education Department official who previously worked for the Gates Foundation, said recently.

He also added that the P-20 program leads to “progress.”

Others, however, have pointed out the obvious privacy issues and Orwellian characteristics of this data collection.

“This throws up so many red flags for me as a parent, a tech guy and an educator,” technology training specialist Brian Wasson said to USA Today. “As this develops, will they decide to use this data for more than research?

“I don’t buy the rationale for it.”

The real reason behind the program is to integrate personal records held by various government departments into a centralized database which can then be shared and accessed by a multitude of state and federal agencies.

The idea for such a database existed as far back as 2002 when the New York Times reported that the Pentagon wanted to analyze Americans’ educational, criminal, financial, medical, and travel records in order to profile every citizen in the country.

This goal came to fruition in the past year when the Dept. of Health and Human Services rolled out the Federal Data Services Hub, a comprehensive database which provides federal entities real-time, electronic access to dossiers on Americans compiled with information from the IRS, the Dept. of Homeland Security, the Justice Dept. and others.

No doubt that the records collected under the P-20 program will also eventually appear in this data hub.