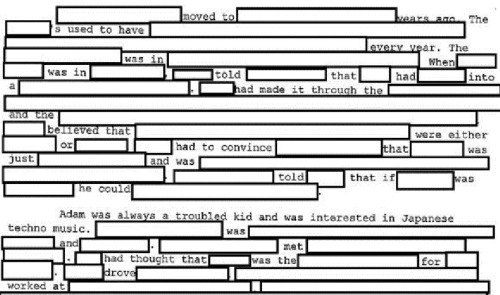 Officials in the Connecticut community of Newtown had the home of suspected school shooter Adam Lanza demolished yesterday.

Late last year, media outlets caught wind that Lanza’s 2.1-acre property, located at 36 Yogananda Street, had been acquired by Newtown at no cost.

After Ryan Lanza, Adam’s brother, in 2013 decided to sell the property, a series of title transfers led the Hudson City Savings Bank of New Jersey to assume ownership of the 3,100 square-foot house.

Prior to handing the property over to the town in December 2014, the bank moved to “burn” all of Lanza’s possessions, asserting they didn’t want the items to appear online as murder memorabilia.

“There is nothing left but the light fixtures; we burned everything from the carpets to any personal effects left behind,” a Hudson Savings Bank senior vice president said. “We didn’t want anything from that house showing up for sale on eBay two years from now.”

The home, valued at $360,000, is said to be the place where Lanza shot his mother Nancy shortly before proceeding to the Sandy Hook elementary school in December 2012 to allegedly commit mass murder.

Residents of Newtown clamored for the property’s demolition.

“Not only is the property a constant reminder of the evil that resided there – those of us who walk, run, drive, ride or otherwise must pass it multiple times a day, are having a hard time moving on,” resident Dave Ackert wrote.

Ackert is the founder of the Newtown Action Alliance, another gun control group set up in the wake of Sandy Hook which ostensibly aims to aid victims of “gun violence.”

A month after the town’s acquisition, the city council unanimously voted to tear the home down.

The families of victims of the Newtown massacre also moved to sue the estate of deceased Nancy Lanza, charging that she “was aware of her son’s diminished mental state and should have done something to prevent it.”

The home’s demolition followed the destruction of the Sandy Hook Elementary school in 2013, where contractors were “required to sign confidentiality agreements intended to keep descriptions of the inside of the school from circulating on the Internet,” according to the New York Times.

Five months after the massacre took place, the Connecticut General Assembly also secretly drafted a bill to withhold records from the public regarding the police investigation of the event.

In January 2014, the FBI released 175 pages concerning the Sandy Hook massacre, 64 of which were completely blacked out, and 111 of which were “heavily redacted,” following the trend of keeping the public in the dark.

Below is an example of one of the pages:

The town reportedly has no future plans for the property. 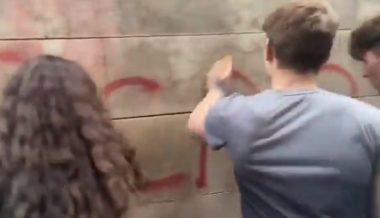 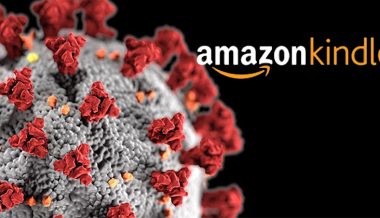