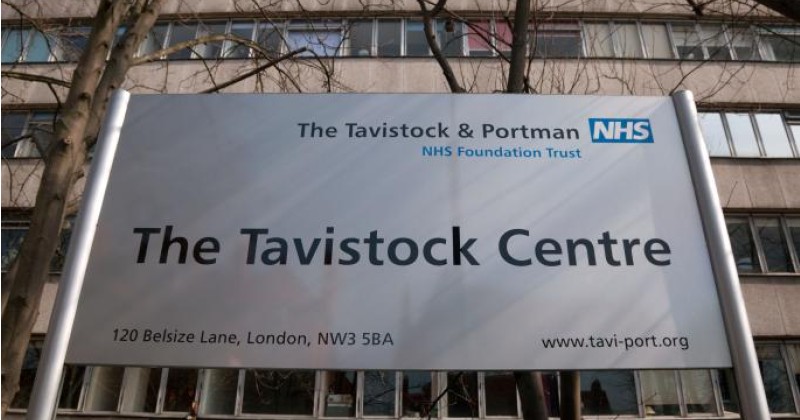 NHS psychologists in the UK are over-diagnosing sex change treatment for children over fears of being branded “transphobic.”

Thirty five psychologists in London have resigned over the last 3 years alone as a result of feeling pressured to green light hormone treatment for children with gender dsyphoria.

One psychologist who wished to remain anonymous told Sky News that the developments represented a “medical scandal.”

“Our fears are that young people are being over-diagnosed and then over-medicalised,” the psychologist said.

He added that staff members were shut down by other clinicians when they tried to voice concerns and feared being labeled “transphobic” if they didn’t approve treatment.

“Looking back there are young people who I now wouldn’t necessarily put on medication,” he said.

As we previously highlighted, parents in some EU countries are even having their children taken by the government for refusing to allow sex change treatment.