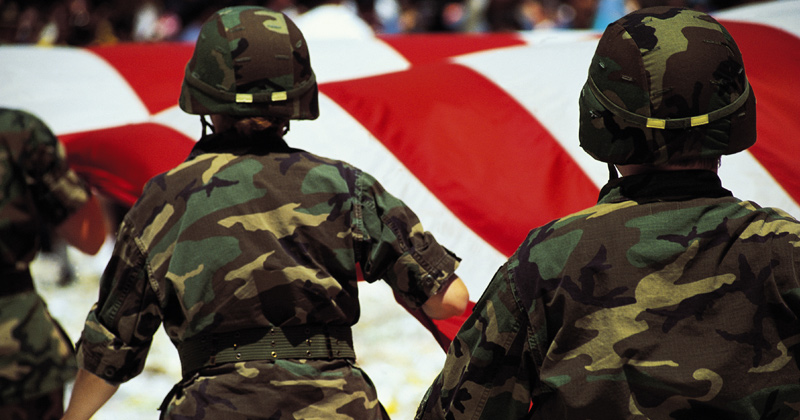 Liberal activists are planning to lay in front of tanks if President Trump holds a military parade.

We now have nearly 50 Americans who have signed on to lay in front of the tanks if Trump brings out a Military parade. We are not an empire drifting towards extinction. Will you join us? Here's the call to action video https://t.co/gqxAoGJmAf
#TrumpParade #militaryparade

“We now have nearly 50 Americans who have signed on to lay in front of the tanks of Trump brings out a military parade,” Menconi announced on Twitter Wednesday, comparing the event to 1989 Tiananmen Square protests in Beijing where Chinese citizens protested the Communist government’s brutal oppression.

I’ll be laying in front of the tanks if Trump brings out a Military parade. Will you?Un-Screwing Of America USA Nightly

“We would go to Washington, D.C., if such a crazy and insane act occurred and we would lay down in front of the tanks, just like the heroes and the courageous students did in China in 1989,” Merconi stated on Facebook.

“In the next couple of days our voices need to be heard,” he said. “This isn’t a misdemeanor. This would be a felony charge under Donald Trump. This would mean being thrown in jail, just like the students in China.”

Other liberals on Twitter also melted down over the president’s proposal, predictably comparing him to Adolf Hitler.

It's comedic. While US is in constitutional crisis, with WH and COP denigrating FBI, et al, a gov't shutdown looming…our childlike Prez wants a military #TrumpParade like they had in Paris?! Or Pyongyang, Moscow or Hitler's Germany. pic.twitter.com/rvjCE78ZQo

While White House Press Secretary Sarah Sanders did confirm Tuesday the president had asked the Pentagon to “explore a celebration” of the military for the American people, she said the administration is currently brainstorming but there are no current plans or a date set.