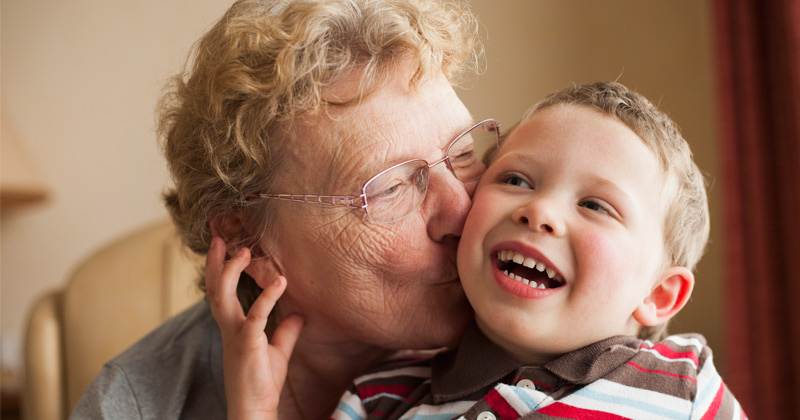 A program being taught at schools in Victoria, Australia, is empowering youngsters to say no to unwanted physical contact – including smooches from grandparents.

RT pundits locked horns over whether this goes too far.

Educator Margie Buttriss stirred up controversy after suggesting affectionate grandmothers could be the instigators of unwanted touching.

Sexual abuse is a serious issue but viewing touchy-feely grandmothers as potential predators is “going too far,” Karyn Turk, a TV and radio host, told RT.

Watch the full debate below.