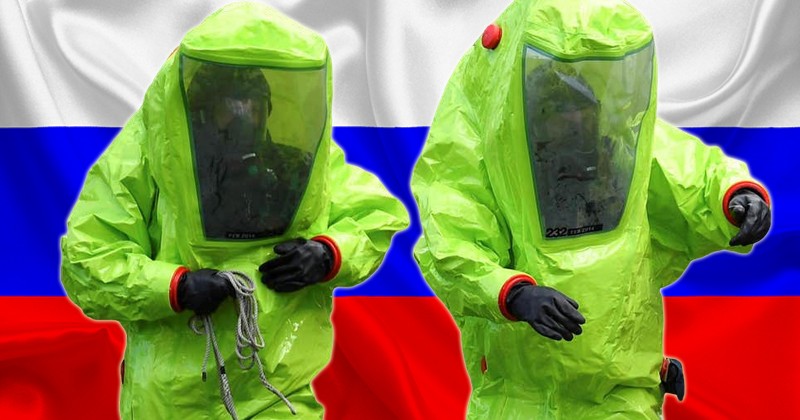 A World Health Organization official says there is no need for Russia to implement a hard quarantine to fight coronavirus after Moscow closed most of its border back in January.

The WHO’s representative in Russia, Melita Vujnovic, said the country was “one step ahead” of other countries in its battle against COVID-19.

“The measures that Russia has been implementing from the very first day when the WHO received a notification from China that there is a new virus, are wonderful, because this is not just one measure, but a whole set of measures, which is being expanded,” Vujnovic said at a press conference.

Russia announced back on January 31st that it was closing most of its 4,200-kilometer border with China and banning Chinese citizens from entering the country.

This occurred during the same time period when western nations and the WHO insisted that they wouldn’t stop the international flow of people despite the threat of a pandemic.

Although Moscow has ordered nightclubs and cinemas to be closed, bars and restaurants remain open and people are allowed to travel freely.

Russia has recorded 840 cases of coronavirus so far with just three deaths. Compare that to Italy, which has suffered over 75,000 cases and more than 7,500 fatalities.

Singapore, which despite its proximity to China has recorded only 2 coronavirus deaths, also closed its border back in January.

Virtually every European country has now imposed some kind of border control, but for many it was too little too late.