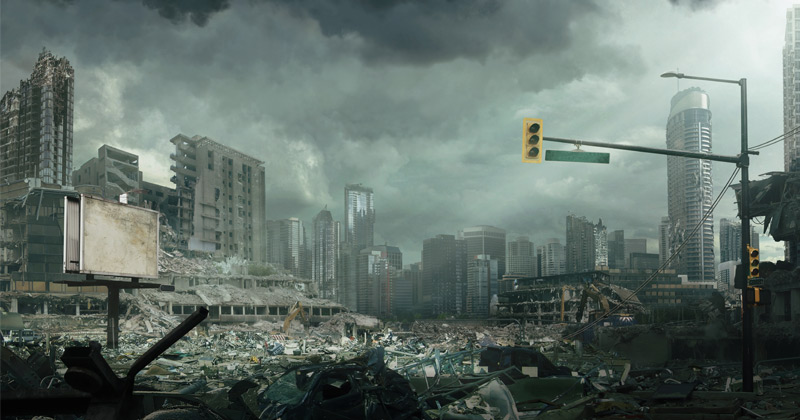 A nuclear war between India and Pakistan could kill up to 125 million people in just a few days – surpassing the death count of the entire Second World War – and kick off a worldwide environmental meltdown, a new study found.

Published in the peer-reviewed Science Advances on Wednesday, the study forecasted a colossal death toll in the event of such a conflict, which it said could send global temperatures plummeting to levels comparable to the last Ice Age.

“Such a war would threaten not only the locations where bombs might be targeted but the entire world,” the study’s co-author and professor of environmental sciences at Rutgers University, Alan Robock, said.

Each nuclear weapon detonated could wipe out as many as 700,000 people, the study’s computer simulations found, while the explosions could send so much soot and debris into the atmosphere that it would trigger a “nuclear winter,” leading to rapidly falling temperatures, crop failures, and ultimately mass starvation.

“This is a war that would have no precedent in human experience,” said the study’s lead author, Brian Toon, who helped coin the term ‘nuclear winter’ while working with a team of researchers in the 1980s.

Though India and Pakistan currently have around 300 nuclear weapons between them, the study posits that the number could be up to 500 by 2025, the year the researchers theorized the hypothetical war could break out in their computer simulations.

“Hopefully, Pakistan and India will take note of this paper,” Toon said.