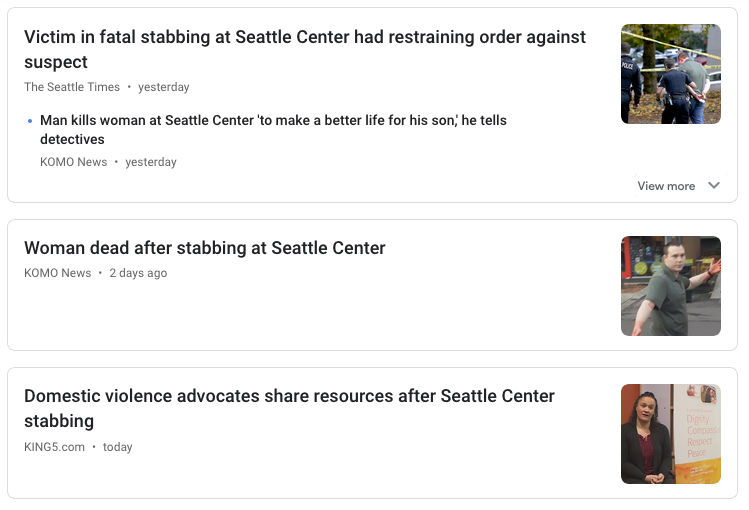 An armed bystander with a CHL permit stopped a fleeing suspect after a fatal stabbing in Seattle, Washington, according to local news.

And while the story was picked up by local outlets, it was largely ignored by the anti-gun, national media.

The CHL holder, Scott Brown, said he chased after a knife-wielding man who was fleeing the scene of a domestic dispute.

“I saw a girl on the ground laying on someone’s lap, people rushing over,” he told KCPQ. “I saw the knife in his right hand, so I ran after him. I kept getting him to try and put down the knife.”

And, despite having the upper hand with a drawn handgun, Brown said he was getting concerned because it was taking “way too long” for first responders to arrive.

Another man pepper sprayed the suspect to subdue him until police arrived.

While the story was reported by local Seattle media, it barely got any attention by the mainstream media, which isn’t surprising given that the story doesn’t fit into the anti-gun agenda.