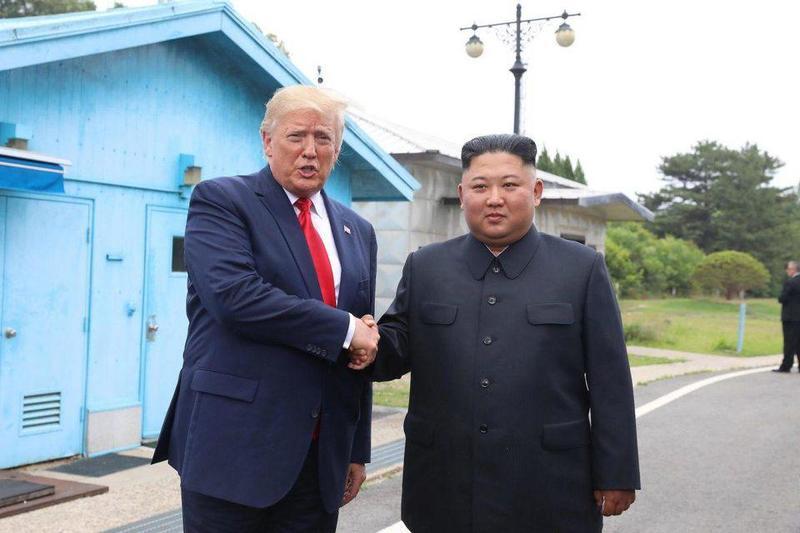 North Korea and the US began preliminary talks on Friday, with working-level negotiations on Saturday in Sweden…. which then ended just as abruptly as they were restarted.

The meetings were expected to revive months of prior negotiations over the possible denuclearization of North Korea in the year ahead after a failed February summit between both countries in Vietnam. Alas, it was not meant to be, when newswires reported on Saturday afternoon that those working-level talks have just collapsed in Sweden.

As such, the “possibility of a potential future nuclear deal between Washington and Pyongyang is delayed yet again”, said North Korea’s top nuclear negotiator, first reported by Yonhap News Agency.

Additionally, North Korea’s top nuclear negotiator Kim Myong-gil accused Washington of coming to the talks “empty-handed.” Myong-gil was speaking to the press in front of the North’s Embassy in Stockholm after the failed talks.

The meeting was the first of its kind since the disappointing talks between both countries earlier this year.

In the attempt to show goodwill ahead of this weekend’s talks, President Trump met with Kim Jong-un, Supreme Leader of North Korea, in June at the demilitarized zone between the two Koreas.

For the last several months, North Korea conducted a series of short-range ballistic missile tests, while furiously commenting about the US and South Korean war drills.

North Korean Ambassador Kim Song told the UN General Assembly on Monday that it was up to the Trump administration whether negotiations “will become a window of opportunity or an occasion that will hasten the crisis.”

“The situation on the Korean Peninsula has not come out of the vicious cycle of increased tension, which is entirely attributable to the political and military provocations perpetrated by the US,” the North Korean ambassador said.

Kim Song, Chair of North Korea's delegation at UN: "The key to consolidating peace and stability and achieving development on the Korean peninsula is in the full implementation of the DPRK-U.S. Joint Statement agreed and adopted at the historic DPRK-U.S. summit meeting." pic.twitter.com/3Ig3oybBCN

Some have said denuclearization talks between the US and North Korea serve as a proxy to upcoming trade talks with the US and China. In that case, considering the quick collapse in negotiations, one can safely say that next week’s trade talks between Trump and Xi don’t look overly optimistic.