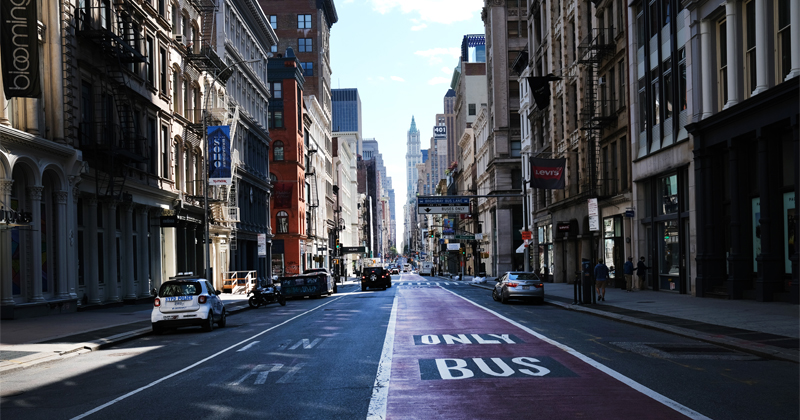 Permanent business closures are rising as the economic impacts of the coronavirus-induced government shutdowns continue to ripple through the economy.

This is yet another sign that the promised “v-shaped” economic recovery will likely never materialize.

The data only reflects businesses listed on Yelp’s website, but it provides a snapshot of the broader US economy.

The restaurant industry is suffering the most closures. More than 15,000 restaurants have permanently closed. Bars and nightclubs have also accounted for a significant number of closures, with 44% of the shutdowns being permanent.  Shopping and retail businesses have endured 26,119 total business closures, with 12,454 permanent shutdowns.

The number of permanent business closures will almost certainly increase as stimulus money runs out. And as we reported back in April, cashflow issues will likely sink more businesses.

The forced shutdown put tremendous stress on businesses – particularly small businesses that operate on thin margins. Many of them were forced to take on more debt due to the pandemic and the ensuing lockdown. As a small-business owner in Kentucky put it, we’re going to see a massive dead spot and lurch in the cashflow pipeline.

“Except for cash transactions, there will likely be a 60 to 120-day dead spot in business revenue flow. And that’s on top of the shutdown induced revenue stoppage.”

We live in a credit-based economy. Most transactions are on at least 30-day payment terms. Depending on the number of transactions in a product’s supply chain, it could take months to refill the cash flow pipeline. Meanwhile, the business owner still has to make payroll and pay all of her reoccurring monthly bills such as rent and utilities.

Many businesses simply won’t make it.

This should cast further doubt on the notion of a quick “v-shaped” recovery. And it’s not just the problems facing small businesses. We’ve reported on the looming tidal wave of evictions, the increasing number of mortgage delinquencies, the rising number of over-leveraged zombie companies, and the tsunami of defaults and bankruptcies on the horizon. Given the deep wounds inflicted on the economy by the shutdowns, we should expect a quick bounceback even with a vaccine. As we’ve said over-and-over again, curing the coronavirus won’t cure the economy.