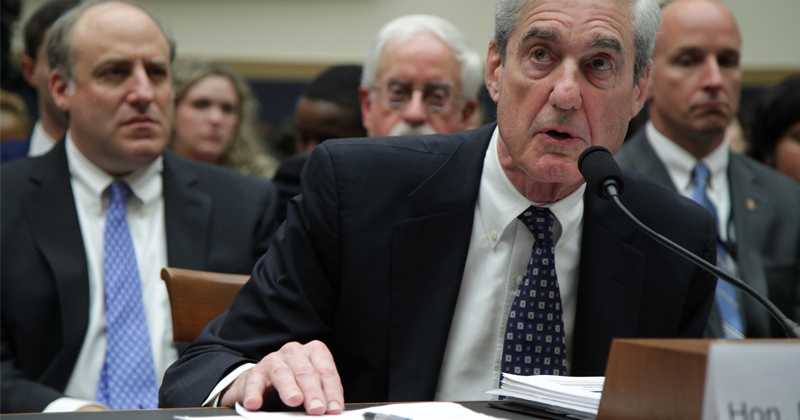 Criminal referrals are imminent in the ongoing Obamagate probe, according to Devin Nunes, the ranking Republican on the House Intelligence Committee, who says that more people are coming forward with information into the attempted coup of President Trump.

“We’ve also expanded our investigation into the Mueller team and everything that happened with Mueller and the people at DOJ and FBI that were above Mueller. And so, we will be making criminal referrals in the coming weeks against the Mueller team. We’re just now putting that together and, of course, as always, waiting on more documents that we really need to come out,” Nunes told Gregg Jarrett on Fox News.

But, according to Nunes, Mueller should have shut down his investigation right away because he believes Mueller knew from the very beginning of his investigation in May 2017 that there was no collusion between Trump’s campaign in Russia. In fact, we know the Obama administration never had any empirical evidence of collusion.

“I never saw any direct empirical evidence that the Trump campaign or someone in it was plotting/conspiring with the Russians to meddle with the election,” testified former Director of National Intelligence James Clapper in 2017. “That’s not to say that there weren’t concerns about the evidence we were seeing, anecdotal evidence. … But I do not recall any instance where I had direct evidence.”

It’s long overdue that the investigators who ran a bogus investigation are finally being put under the microscope.