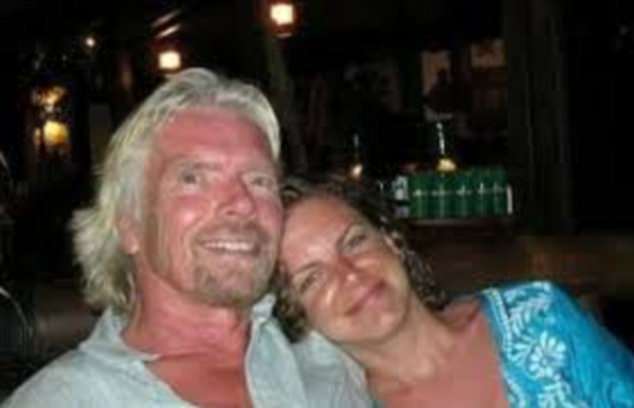 Members of the Hollywood sex cult NXIVM hosted seminars and lavish sex parties on Richard Branson’s private Caribbean island in a bid to recruit the billionaire, according to a whistleblower.

Several members, including co-founder Nancy Salzman and ‘Smallville’ actress Allison Mack, visited Branson’s Necker Island for “seminars” in 2007 and 2010, with one of those visits paid for by billionaire heiress Sara Bronfman.

“In 2007 Nancy Salzman came back from the Necker seminar and she told me Richard Branson was there. I was told the reason they staged the seminars on Necker was they hoped to recruit Branson into the organization,” former NXIVM publicist Frank Parlato told The Sun.

“Branson would have been the biggest score they ever had – a billionaire businessman.”

Parlato said the billionaire was seduced by the group during their visits.

“Nancy said she did the teaching by day. But she said he became increasingly restless and hosted really crazy parties that started earlier and earlier,” he said.

“The classes started at 7am and were supposed to run to 9pm or 10pm, but everyone was up late at night and no one wanted to show up on time.”

A Virgin Management spokesman said: “Sir Richard Branson has never heard of Keith Raniere, he has never met him and there is absolutely no association between Sir Richard and the NXIVM group or its leader.”

But in fact, Branson endorsed one of Keith Raniere’s “empowerment” groups called the Ethical Humanitarian Foundation, according to its website.

“The tools you have for compassionately dealing with complex ethical and global issues are not only unique, but also extremely valuable,” Branson said on the EHF’s “Endorsements” page. “This, along with a program of coordinated, organized resources, makes for an innovative approach to transforming our society. I think your founding event will be extraordinary and potentially world changing!”

As we’ve reported, other wealthy liberal elites are shown to have ties to the sex group.

Rothschild-linked Clare and Sara Bronfman helped finance NXIVM with hundreds of millions of dollars for years.

Additionally, the Bronfman sisters and Salzman are also members of the Clinton Global Initiative, and more than a dozen contributions from the sex cult amounting to $30,000 went into the Clinton campaign’s 2016 coffers. 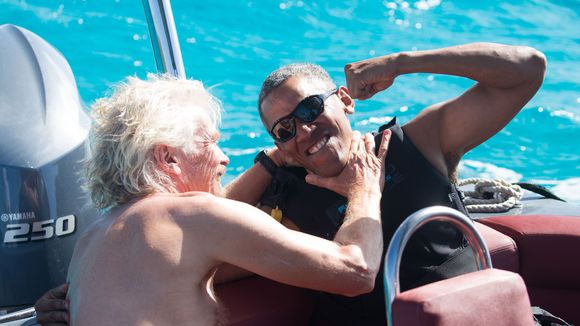 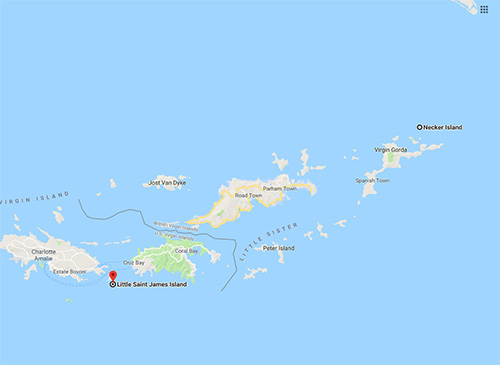