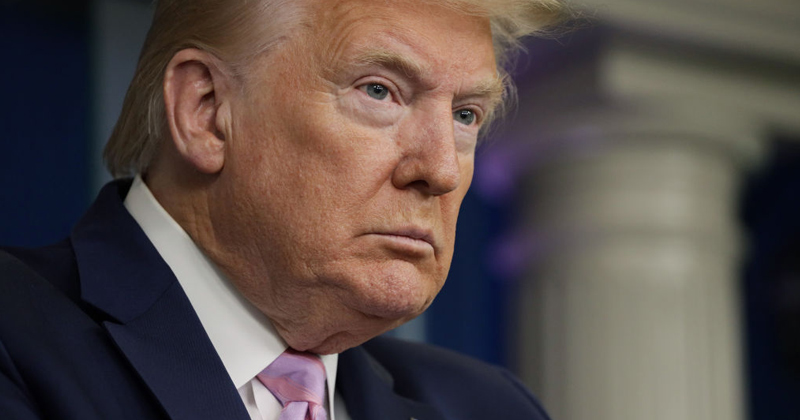 A writer with the leftwing New York Magazine asked President Donald Trump at a coronavirus briefing at the White House on Monday if he deserves to be re-elected given the fact that more Americans have died from the virus than did in the Vietnam war.

WATCH New York Magazine “reporter” Olivia Nuzzi crack a smirk as she asks @realDonaldTrump if he should be re-elected because Americans have died due to the coronavirus pandemic that emanated from China.pic.twitter.com/hmXjl29KeI

According to the National Archives, 58,220 Americans died fighting in the Vietnam War. The number of deaths from coronavirus as of April 25 was 52,459, according to the Statista website.

Olivia Nuzzi asked Trump, “If an American president loses more Americans over the course of six weeks than died in the entirety of the Vietnam War, does he deserve to be re-elected?”

Harrison covers the shocking news from Tyson about the strain on the food supply chain due to the lockdown and the consequences that may come later.

Nuzzi tweeted about her interaction with the president on Twitter.

If more than 50,000 Americans died over the course of a few weeks at any time in our history, it would be fair to ask the president if he deserves to be reelected. It wasn’t a gotcha question, it wasn’t designed to provoke, and I appreciate the fact that Trump took it seriously.

When she was criticised over the question, her true colors emerged:

what a terrible question and what a petty response to fair criticism. pic.twitter.com/fGtLpcEngp