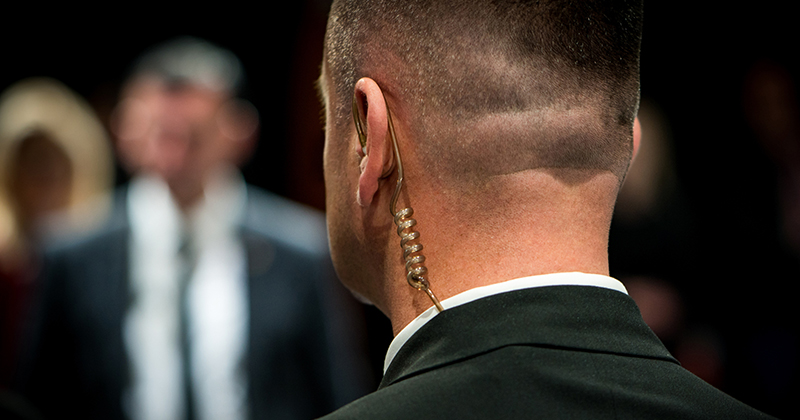 A New York Times story published Thursday claimed that Trump officials have unduly pressured intelligence agencies to link the Wuhan bio-lab to the coronavirus outbreak, yet it simultaneously admits that the president has done no such thing and is based mostly around one comment made by a National Security Council official in January.

The story was cited by mainstream sources and leftist websites ad-nauseam Thursday night, as some kind of proof that the Chinese lab has nothing to do with the virus outbreak.

It was also used to suggest that US intelligence agencies have all but dismissed the notion, when that is simply not the case.

The Times piece cites ‘current and former officials’, without naming any, and even admits that those sources “did not say whether Mr. Trump himself…has pressured the intelligence agencies.”

Indeed, the only named source in the piece is Anthony Ruggiero, the head of the National Security Council’s bureau tracking weapons of mass destruction.

The Times claims that Ruggiero “expressed frustration during one videoconference in January that the C.I.A. was unable to get behind any theory of the outbreak’s origin.”

That’s literally it. One comment from someone in January.

Of course, the leftist blogs didn’t actually read beyond the headline, instead concocting their own posts proclaiming that Trump pressured intelligence officials to blame the Wuhan lab, according to the New York Times.

Mark Passio joins The Alex Jones Show to break down the programming of the public to serve an authoritarian takeover of society.

Meanwhile, US intelligence issued a statement saying that American agencies are still investigating the lab leak theory, while Secretary of State Mike Pompeo again reiterated that the Communist Chinese government is refusing to allow the US access to the facilities.

At the same time China, which continues to claim that the virus was intentionally released by the US military, suggested that the US has a ‘history of bacteriological warfare’.

“[T]he media outlets that prop up a blame game by the world’s single hegemonic power are forgetting that it was the U.S. that is alleged to have engaged in bacteriological warfare against Korean and Chinese soldiers during the Korean War (1950-53) and against the Vietnamese (1955-75),” Rod P. Kapunan, a “Manila-based political analyst,” wrote.

Kapunan also claimed that “It was the US and some other Western powers that framed people in Iraq and Syria for alleged possession of chemical weapons.”

“Yet the country that was the first to confront the coronavirus and the first to successfully combat the new challenge through its own initiative is today being condemned as the cause of the pandemic,” the piece goes on.

It also insinuates that “U.S. politicians feel no shame in ignoring the truth” and that America is experiencing “failure to effectively cope with the pandemic while China manages to curb domestic cases.”