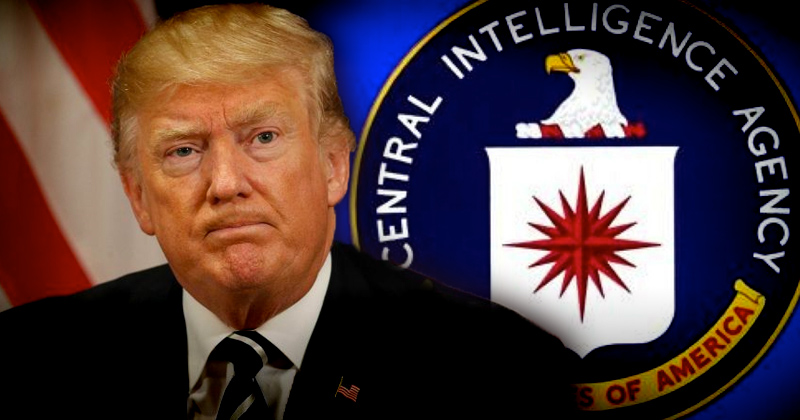 Soon after the Ukraine-gate “whistleblower” complaint was made public, questions about the source’s knowledge and background began to rise, as one former CIA officer noted very specifically:

The way this complaint was written suggested the author had a lot of help. I know from my work on the House Intel Commitee staff that many whistleblowers go directly to the intel oversight committees. Did this whistleblower first meet with House Intel committee members?

My view is that this whistleblower complaint is too convenient and too perfect to come from a typical whistleblower. Were other IC officers involved? Where outside groups opposed to the president involved?

This complaint will further damage IC relations with the White House for many years to come because IC officers appear to be politicizing presidential phone calls with foreign officials and their access to the president and his activities in the White House.

Worst of all, this IC officer — and probably others — have blatantly crossed the line into policy.

And sure enough, if The New York Times is to be believed, the complainant is a C.I.A. officer who was detailed to work at the White House at one point, according to three people familiar with his identity.

The man has since returned to the C.I.A., the people said.

The NYTimes, of course, puts its spin on the news, claiming that the whistle-blower’s expertise will likely add to lawmakers’ confidence about the merits of his complaint. However, given the current state of affairs, we suspect it will simply remind a deeply divided nation of the bias and prejudice that exists behind the President’s back. 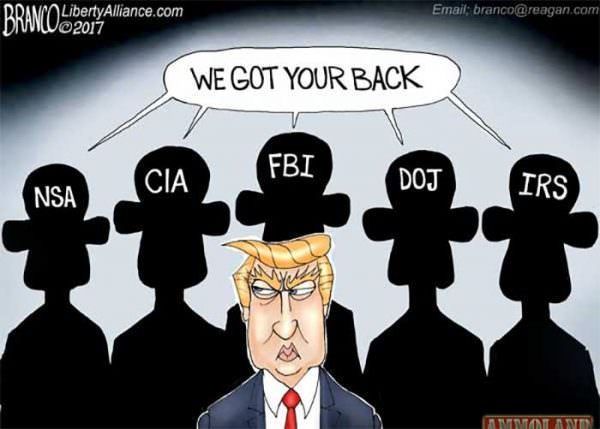 As Chuck Schumer once warned Trump:

“Let me tell you: You take on the intelligence community – they have six ways from Sunday at getting back at you… So, even for a practical supposedly hard-nosed businessman, he’s being really dumb to do this.”

We wonder how many more ways they have left.