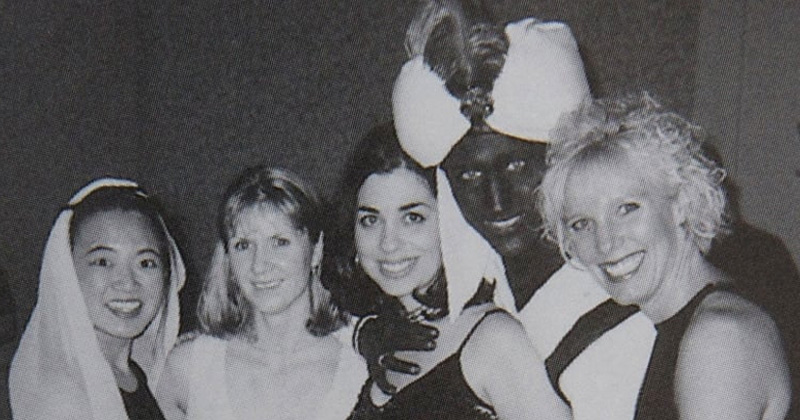 Canadian Prime Minister Justin Trudeau, one of the poster boys for the woke left, is engulfed in a controversy of his making after photos surfaced of him wearing blackface on at least three separate occasions.

To make matters worse, Trudeau at a press conference Thursday couldn’t say definitively whether these were the only instances where he wore blackface, as many call for his resignation.

Reporter: "how many times did you wear blackface"

Justin Trudeau: "uh, I think… I think it is obvious that this is something that was deeply regrettable. I'm weary of being definitive about this, bc the recent pics that came out… I had not remembered" pic.twitter.com/AujJHhiAcc

The internet couldn’t resist turning Trudeau’s blackface debacle into the meme of the day. 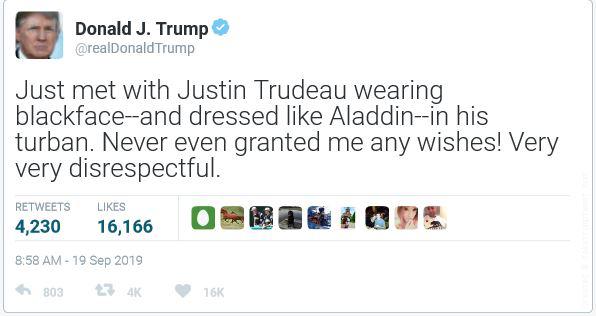 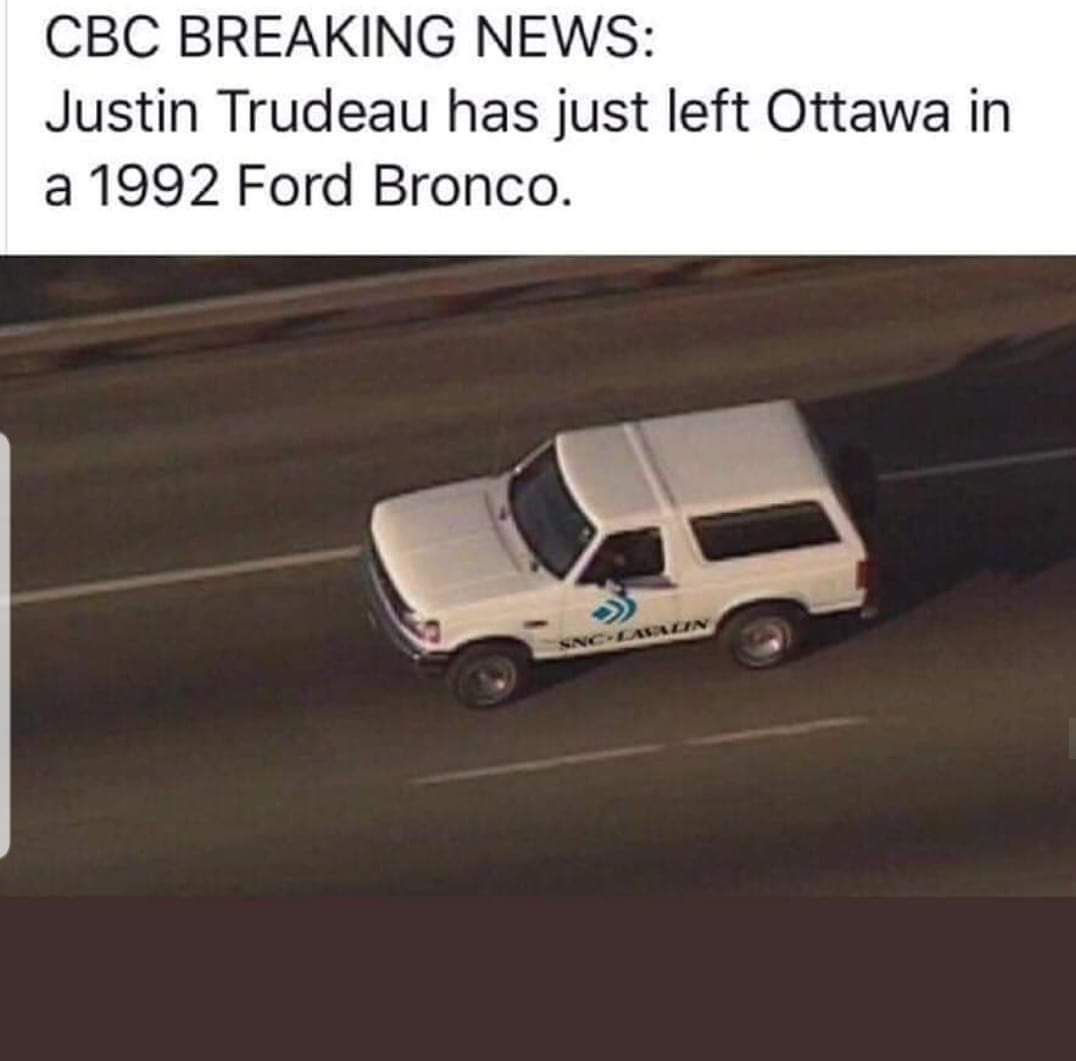 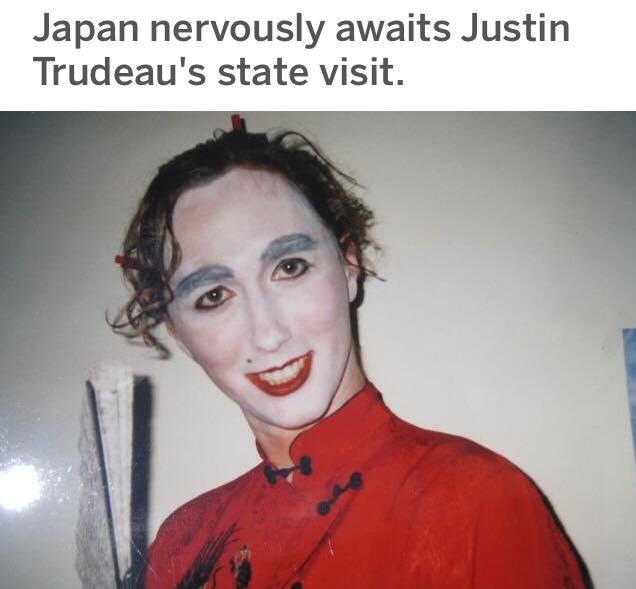 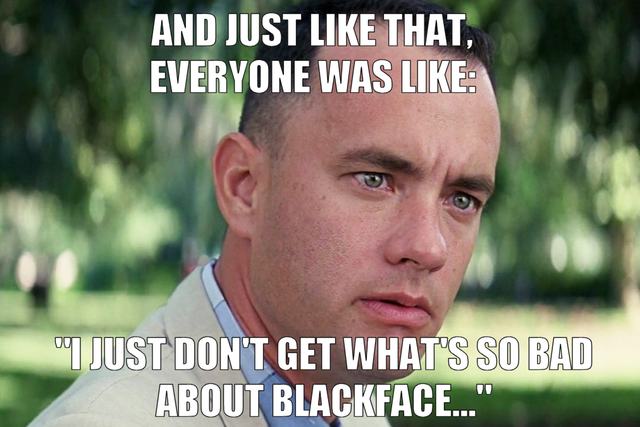 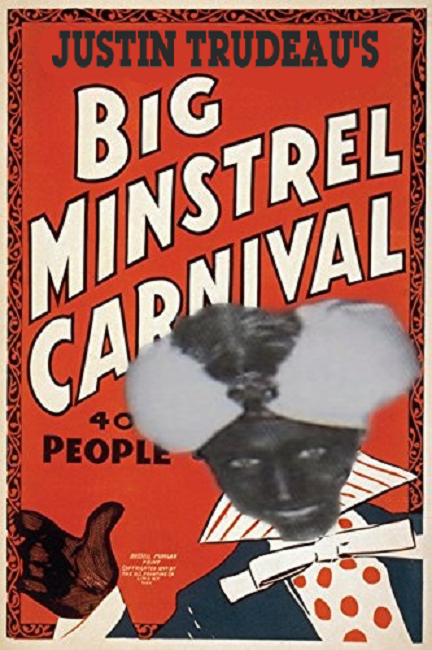 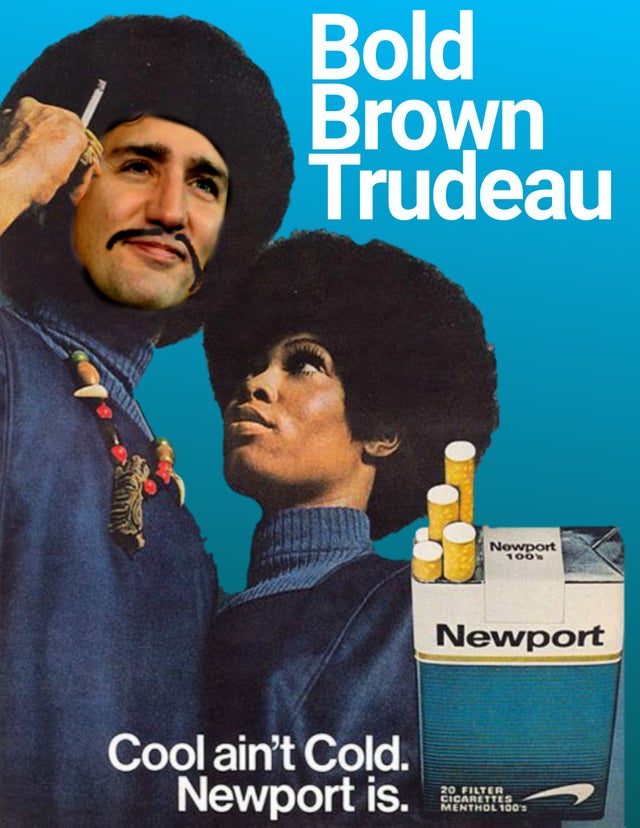 Several years ago whilst abroad, I dressed up like 2001 Justin Trudeau, I now apologise #blackface pic.twitter.com/mU8Ol3NXz8

I’m not even offended..Trudeau looks more like Nightcrawler from X Men than Aladdin pic.twitter.com/fCujXVonoW