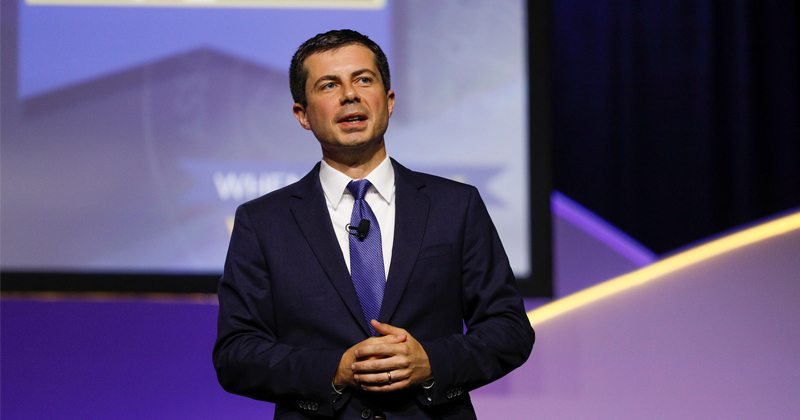 Candidate Pete Buttigieg has “no pathway” to win the Democratic nomination due to his lack of black voter support, according to Obama’s 2012 reelection campaign manager.

Support from the prized demographic was key to Hillary Clinton’s victory over Bernie Sanders in 2016, said Jim Messina to support his claim.

“There’s no pathway to the Democratic nomination for president without a significant African American vote,” said Messina Tuesday to CNN. “I don’t think there’s a pathway for Mayor Pete, who has been kind of the breakout star of this campaign and been a great candidate, but I just don’t think he can be the Democratic nominee for president given his current approval ratings and numbers with African Americans.”

Messina’s ultimatum brings to mind Buttigieg’s 0% share of black voter support, according to a CNN poll released earlier this month.

This is all despite Buttigieg’s Douglass Plan, which was designed to get more black Americans to vote by boosting federal spending for minority-owned firms.

“[Black voters] need to understand the details of the Douglass Plan that we’re continuing to roll out, and frankly they need to see me in action for a longer period of time,” said Buttigieg to CNN.

Why Are Bill And Melinda Gates Funding The White Genocide Movement?

Bill & Melinda Gates, through their foundation, are funneling money into programs that demonize people for their white skin color.