The group didn’t mince words in their mission statement:

“National Security Action is dedicated to advancing American global leadership and opposing the reckless policies of the Trump administration that endanger our national security and undermine U.S. strength in the world.”

“Three of its founding members – Ben Rhodes, Susan Rice and Samantha Power – likely were involved in abusing intelligence from the federal NSA (National Security Agency) to unmask the names of Trump campaign staff from intelligence reports and to leak NSA intercepts to the media to hurt Donald Trump politically.”

Meanwhile, since Trump was elected, the military reclaimed 98% of the territory taken by ISIS, North Korean dictator Kim Jong-Un is poised to broker an unprecedented peace deal with the U.S., and U.S-Israel relations have been restored after the president recognized Jerusalem as Israel’s capital. 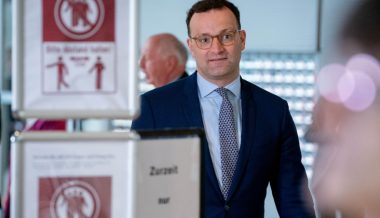