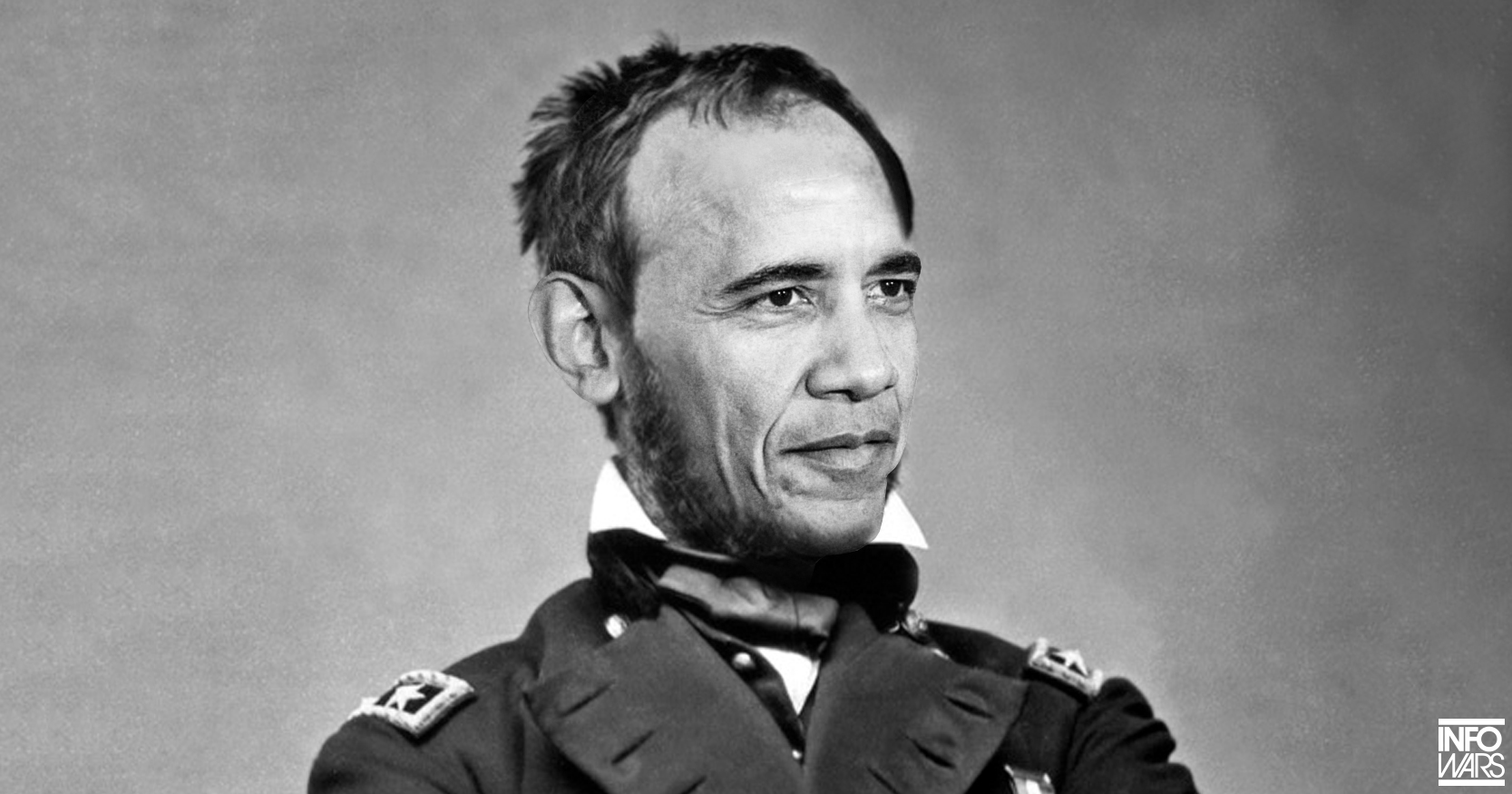 As Obama withdraws from the presidency, he’s inflicting damage on anything that could help the transition of incoming President Trump, such as friendly relations with world leaders.

Right now, Obama is fueling so many international fires that President Trump will likely spend his first 100 days in office simply putting them out.

It’s about the only thing a lame duck president can do to undermine his successor, and Obama’s destructive behavior is the same tactic Civil War General Sherman used in his March to the Sea in which he systematically destroyed everything in his path to psychologically destroy the South.

The strategy explains why the Obama administration is announcing economic sanctions against Russia for unproven “election hacking” despite the fact that moving trucks are figuratively lining up outside the White House.

“While Obama and Democrats continue their crusade to delegitimize the Trump administration, we would point out once again that, despite all the rhetoric, not a single person has gone on the record and/or presented a single shred of tangible evidence to confirm Russian involvement in the DNC and/or John Podesta email hacks,” Zero Hedge pointed out.

And the strategy also explains Obama’s recent move against Israel, which is not only unprecedented for a president but also offers a greater chance of triggering a war than the random encounters that actually sparked World War I.

In particular, the Obama administration refused to veto a UN proposal demanding that Israel stop building settlements on occupied Palestinian territory, and the refusal broke a long-standing tradition of the US serving as a diplomatic shield for Israel.

While there’s strong arguments that Israel was in the wrong and shouldn’t infringe on Palestinian land, the Obama administration wasn’t motivated by Palestinian plight but rather the desire to create another mess in the Middle East the globalists could ultimately pin on Trump.