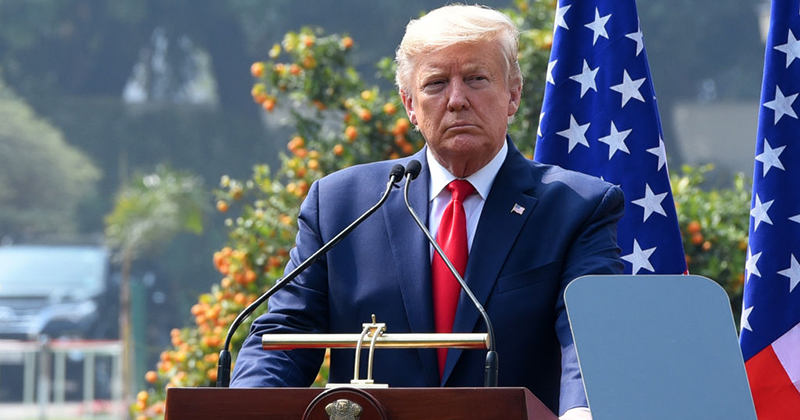 Democrats are freaking out behind closed doors over the prospect of a strong economic recovery heading into the election as the coronavirus pandemic fades.

“We are about to see the best economic data we’ve seen in the history of this country,” Furman said, according to Politico. “Everyone looked puzzled and thought I had misspoken.” 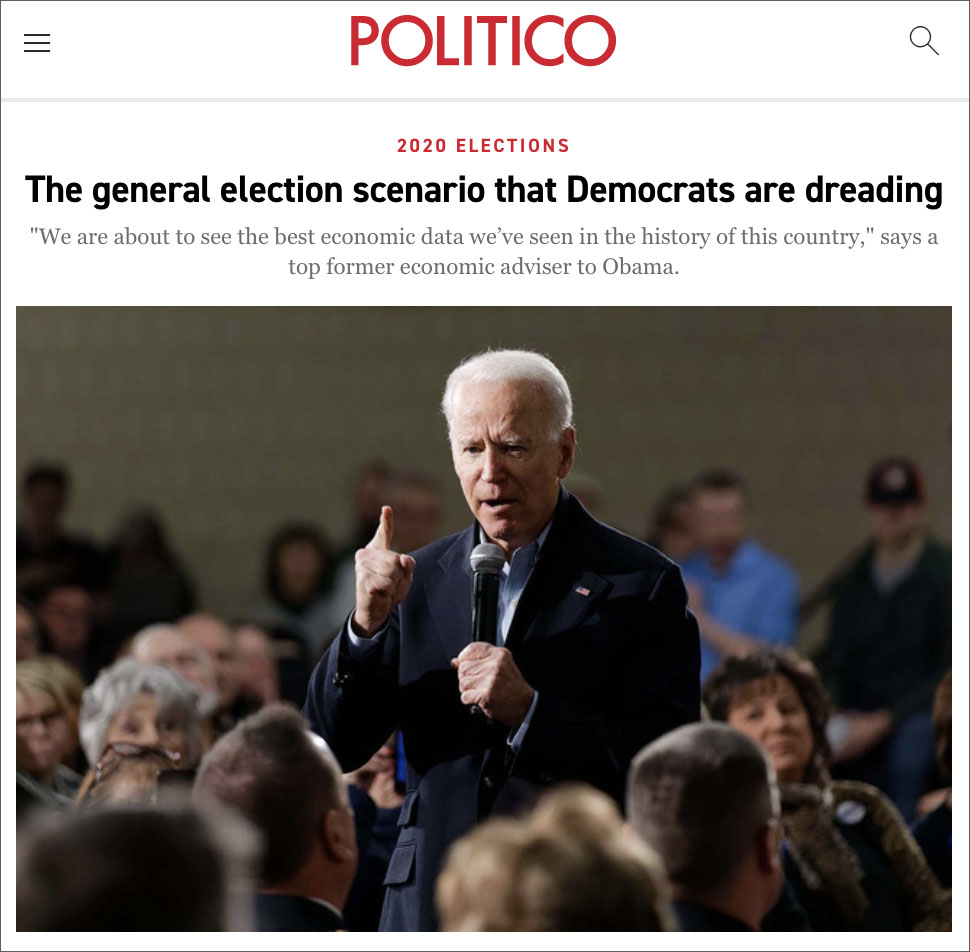 That realization has many Democrats spooked.

One progressive Democratic operative pointed out that recent polling, taken during the nadir of the crisis, shows Joe Biden is struggling to best Trump on who is more trusted to handle the economy. “Trump beats Biden on the economy even right now!” he said. “This is going to be extremely difficult no matter what. It’s existential that we figure it out. In any of these economic scenarios Democrats are going to have to win the argument that our public health and economy are much worse off because of Donald Trump’s failure of leadership.”

One former Obama advisor told The Washington Examiner that a strong economic rebound would remove one of the last political tools for Democrats to bludgeon President Trump with heading into November.

“This is my big worry,” the advisor said.

President Trump has repeatedly claimed that the Democrats are using the coronavirus pandemic to politically hurt him leading up to election by keeping the economy shuttered in Democrat-controlled cities and states.

“I think some people don’t want it really to come back, for political reasons, which is sick,” Trump said earlier this month.

“But the people — the real people, the people that want this country to be great, and great again — we can say they want to get back.”

Alex Jones breaks down the horror behind the Michigan Governor’s purposeful planting of COVID-19 in nursing homes endangering the most vulnerable of the population to the deadly virus.