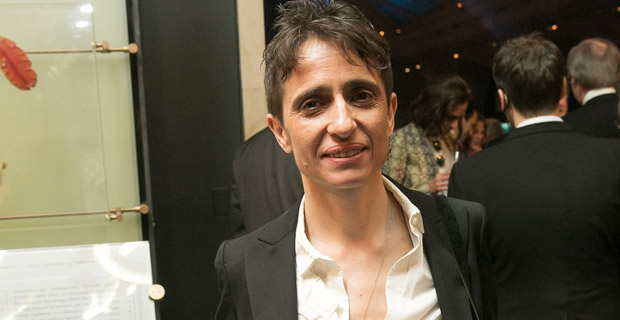 Gay pride marches this past weekend spotlighted the effort by the Obama administration to elevate homosexuality and use it as a political weapon.

Diplomats reportedly took part in gay pride parades and embassies flew the rainbow flag along with the official flag of the United States government.

“President Barack Obama has taken the U.S. gay rights revolution global, using American embassies across the world to promote a cause that still divides his own country,” the Associated Press reported on Saturday.

It was the “Obama administration that launched the push to make lesbian, gay, bisexual and transgender rights an international issue,” the AP notes.

The United States sent five openly gay ambassadors abroad last year, with a sixth nominee, to Vietnam, now awaiting Senate confirmation. American diplomats are working to support gay rights in countries such as Poland, where prejudice remains deep, and to oppose violence and other abuse in countries like Nigeria and Russia, where gays face life-threatening risks.

According to the American Family Association, “the core goal of the homosexual movement is to abolish the traditional, Judeo-Christian view of human sexuality, marriage and family.”

The AFA does not elaborate in detail on the homosexual agenda and its ultimate goal, the destruction of the concept of marriage and the dissolution of the traditional family.

Gay activists, however, speak openly about the agenda now pushed by the Obama administration and the State Department.

“For quite some time, the defenders of natural marriage have attempted to point out that the true agenda behind the homosexual demands organizations is not marriage equality; it is the total unraveling of marriage and uprooting traditional values from society.”

The lesbian activist Masha Gessen believes the objective is not gay marriage, but the dissolution of marriage in favor of polygamist family arrangements:

Secretary of State Kerry praised Gessen because she is proven a useful tool in the new cold war. “The government in Moscow may look at Masha as a troublemaker to contend with, but here in the United States, we know that she is a wonderful person – a mother, a journalist, an extraordinary human rights defender – and we are honored by her presence here,” Kerry said.

Gessen also represents the new sort of diplomat the elite want representing the United States as the government reflects the social and political agenda of the elite who are primarily interested in depopulation and eugenics in an effort to cull a herd.