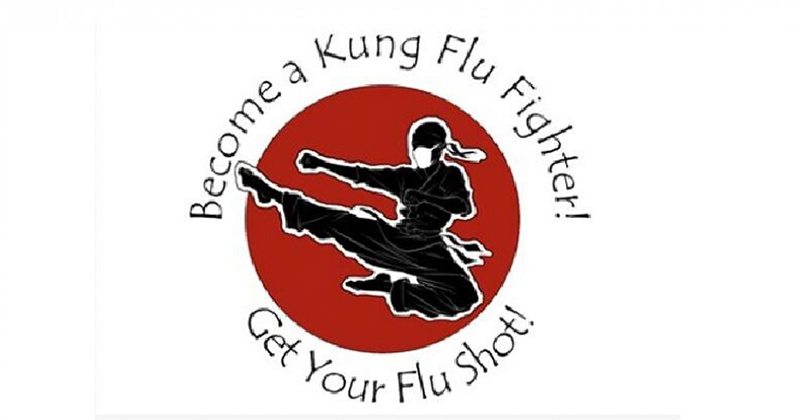 After being ridiculed by establishment media for months over allegations of a Trump administration official using the term “Kung Flu,” it turns out the Obama administration used the phrase in 2015.

A pair of federal Veterans Affairs (VA) hospitals used the term in a pro-vaccination campaign.

An advertisement posted to the Tennessee Valley Healthcare System’s official website showed an image of a ninja wearing a flu mask, reading, “Become a Kung Flu Fighter! Get Your Flu Shot!” 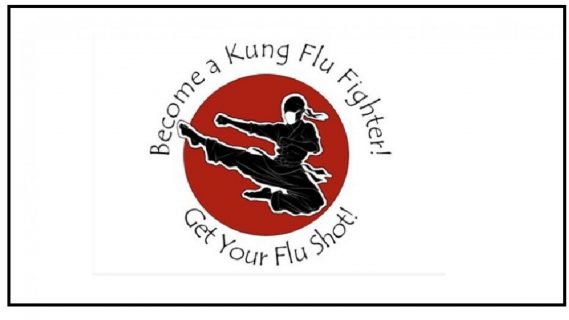 “Kung Flu — Knock it out before it knocks YOU out!” the campaign said, alongside an image of a monkey in a karate outfit. 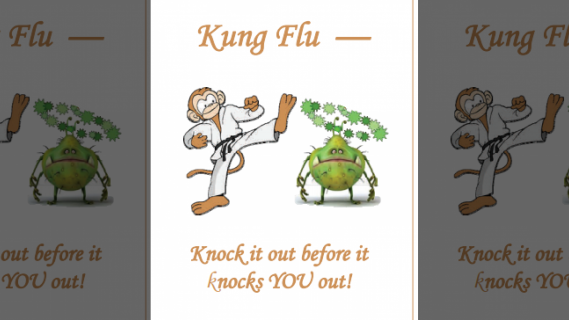 After a reporter accused the president of using a “racist” phrase, McEnany said, “What the president does do is point to the fact that the origin of the virus is China.”

.@PressSec is asked by @weijia why he uses "racist phrases" like "kung flu" to describe the virus:

"While the media wants to focus on nomenclature, the president is going to focus on action" pic.twitter.com/1D0eOo2jv9

Why is the media furious Trump used the term to point to the origin of coronavirus after they ignored the Obama administration for using the same phrase?