Barack Obama’s July 24th speech in Berlin brought to light the Democratic Presidential candidates’ globalist views, mirroring those of the Council on Foreign Relations and other globalist think tanks. Obama’s praise of the European Union, calls for the "tearing down" of walls between nations and religions, and finally for world unity against climate change and terrorism reveal that an Obama Presidency will not bring change, but rather a continued erosion of national sovereignty and steps closer to world government.

Interestingly, Obama’s speech was delivered beneath the "victory angel" statue in Berlin. As the Guardian reported on the 21st,

"The centrepiece of the European leg of Obama’s visit will be his Berlin speech. Liberal and conservative politicians in Germany expressed consternation that Obama plans to address the crowds from beneath the golden angel statue which graces Berlin’s Siegessäule, a landmark which Hitler moved to its present location as part of his bid to transform Berlin into the world capital Germania."

"Yes, there have been differences between America and Europe. No doubt, there will be differences in the future. But the burdens of global citizenship continue to bind us together. A change of leadership in Washington will not lift this burden. In this new century, Americans and Europeans alike will be required to do more — not less. Partnership and cooperation among nations is not a choice; it is the one way, the only way, to protect our common security and advance our common humanity."

"The terrorists of September 11th plotted in Hamburg and trained in Kandahar and Karachi before killing thousands from all over the globe on American soil.

As we speak, cars in Boston and factories in Beijing are melting the ice caps in the Arctic, shrinking coastlines in the Atlantic, and bringing drought to farms from Kansas to Kenya.

In this new world, such dangerous currents have swept along faster than our efforts to contain them. That is why we cannot afford to be divided. No one nation, no matter how large or powerful, can defeat such challenges alone. None of us can deny these threats, or escape responsibility in meeting them. Yet, in the absence of Soviet tanks and a terrible wall, it has become easy to forget this truth. And if we’re honest with each other, we know that sometimes, on both sides of the Atlantic, we have drifted apart, and forgotten our shared destiny."

Barack Obama’s remarks mirror those of Richard Haass, the president of the Council on Foreign Relations, who stated that the problems of climate change and terrorism would require a surrender of national sovereignty and ultimately the formation of a world government. "Some governments are prepared to give up elements of sovereignty to address the threat of global climate change," stated Haass. "The goal should be to redefine sovereignty for the era of globalization, to find a balance between a world of fully sovereign states and an international system of either world government or anarchy."

Obama is not the only presidential candidate with globalist ideals. John McCain’s proposed League of Democracies and support of North American integration is one example. Hillary Clinton’s open support for world government is another.

Obama’s promise of "change" will bring no such thing. A continuation of globalist policy towards world government and weakened national sovereignty will undoubtedly be pursued. 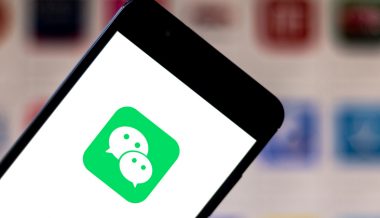 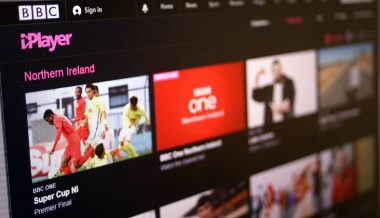