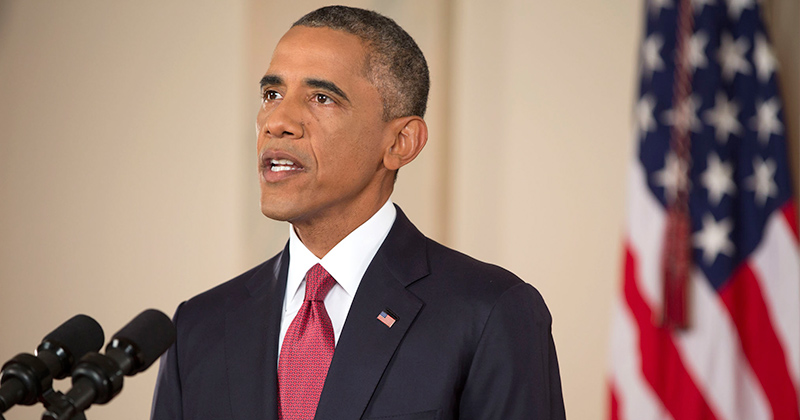 In an interview with Kingdom Keys Network Christian Radio, Jackson, now running for Congress in a 15-way primary in Texas’ 13th Congressional District, described himself as a “hypomanic.”

The self-diagnosis came after a caller questioned Jackson’s erratic and rapid manner of speech.

Hypomania differs from mania in that mania patients may experience psychosis.

Owen caught up with Mike Lindell, aka “The My Pillow Guy”, to ask him his thoughts on the recent comments by AOC disparaging hard working Americans.

In his role as White House physician, Jackson was described as “abusive toward staff,” having a “very explosive personality,” and of ‘belittl[ing] the folks underneath him.” He allegedly drank on the job, and was also accused of running a “pill mill” out of the Obama White House, recklessly prescribing drugs like Percocet to himself and others. He garnered the nickname “Candyman.”

In spring of 2018, after the allegations became national news, Jackson withdrew his nomination to head President Donald J. Trump’s Department of Veteran’s Affairs and retired from the Navy.

Jackson’s nomination was opposed by both Republicans and Democrats.

Subsequently, the Department of Defense (DoD) opened an investigation into Jackson, which remains ongoing.

A source close to the investigation told National File that Jackson could still end up being court-martialed, despite the fact that he is retired.

“Jackson retired from Navy with caveat – because the investigation is still ongoing – that should they [the Navy] decide to court martial him, he has to come back into the Navy and submit to court martial,” the source, who asked to remain anonymous, said.

There also questions about Jackson’s last-minute entry into the congressional race in TX-13.

“No one could understand why he got in so late,” the source said.

Speculation has emerged that Jackson entered the race to avoid a potential court-martial, which would be much more difficult if he were elected to Congress, two sources told National File.

He and 14 other candidates are vying to replace retiring Rep. Mac Thornberry (R-TX).

Chris Ekstrom, a businessman who has been endorsed by several high-profile members of Congress, grassroots conservative groups in Texas, and the Club For Growth, has proved to be stiff competition for Jackson.