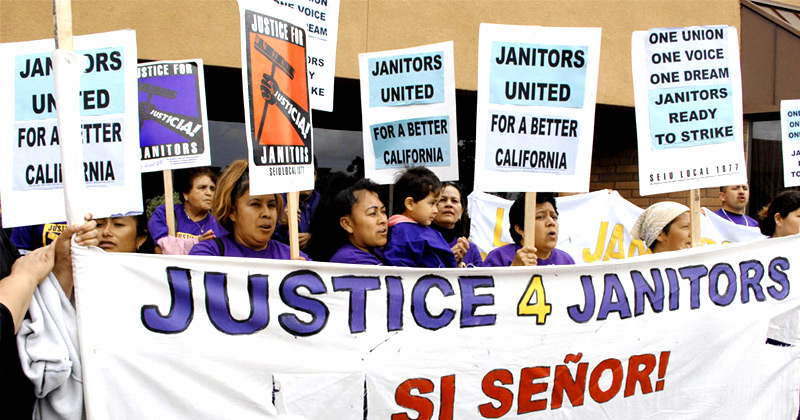 The new jobs added during Obama’s “economic recovery” went largely to bartenders, janitors and medical staff, the latter of whom are generally unaffected by downturns in the economy.

Of the nearly 156,000 jobs added to the economy in December, 24,000 of them went to the food service industry, nearly 11,000 went to waste services, 12,000 went to government positions and a whopping 70,000 went to hospital care, which doesn’t indicate a very healthy economy. 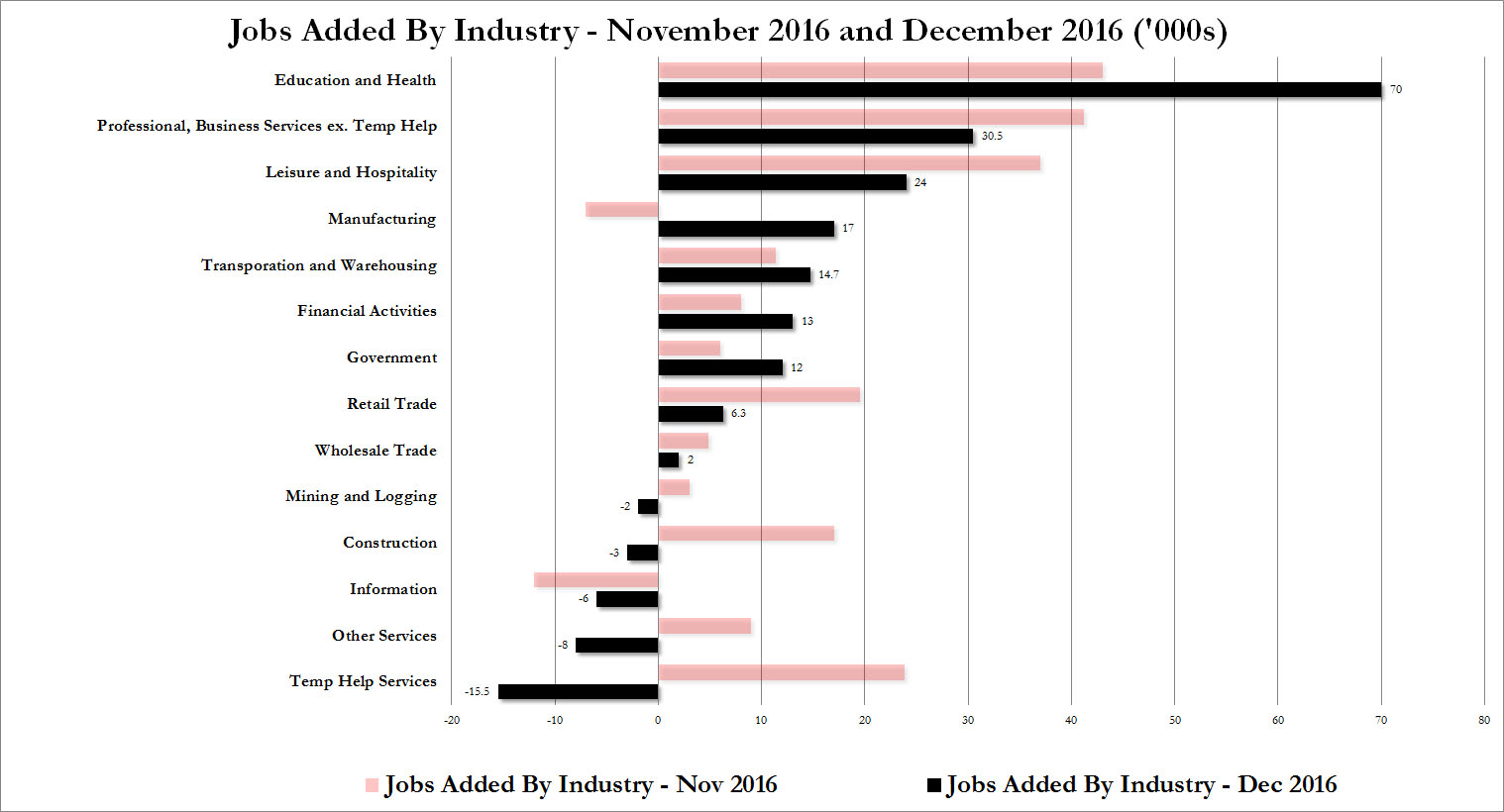 In comparison, jobs were lost in construction, mining, and information services.

Bucking the decline, however, was manufacturing, where 17,000 were added in December.

Some analysts suggested this could be attributed to President-elect Donald Trump, who spent the past several weeks negotiating with companies to keep factory jobs inside the US.

In particular, Ford CEO Mark Fields said the automotive manufacturer would create 700 new jobs in Detroit, which could spark a reversal of fortunes for the once-industrious city.

“Fields said the investment is a ‘vote of confidence’ in the pro-business environment being created by Donald Trump; however, he stressed Ford did not do any sort of special deal with the president-elect,” reported CNN Money. “…Last year, Ford announced it would invest $1.6 billion in Mexico to transfer production of the Ford Focus from Michigan to Mexico to save costs. Now the Focus will be built at an existing plant in Hermosillo, Mexico, and Ford will instead expand its plant in Michigan.”

Meanwhile, outgoing President Obama is praising himself for the sub-5% unemployment rate, but that rate doesn’t include the unemployed who gave up actively looking for a job.

“People over age 16 who are no longer working or even looking for work, for whatever reason (retirement, school, personal preference, or gave up), are counted as not participating in the labor force,” stated CNS News. “When President Obama took office in January 2009, 80,529,000 Americans were not in the labor force, the highest number on record.”