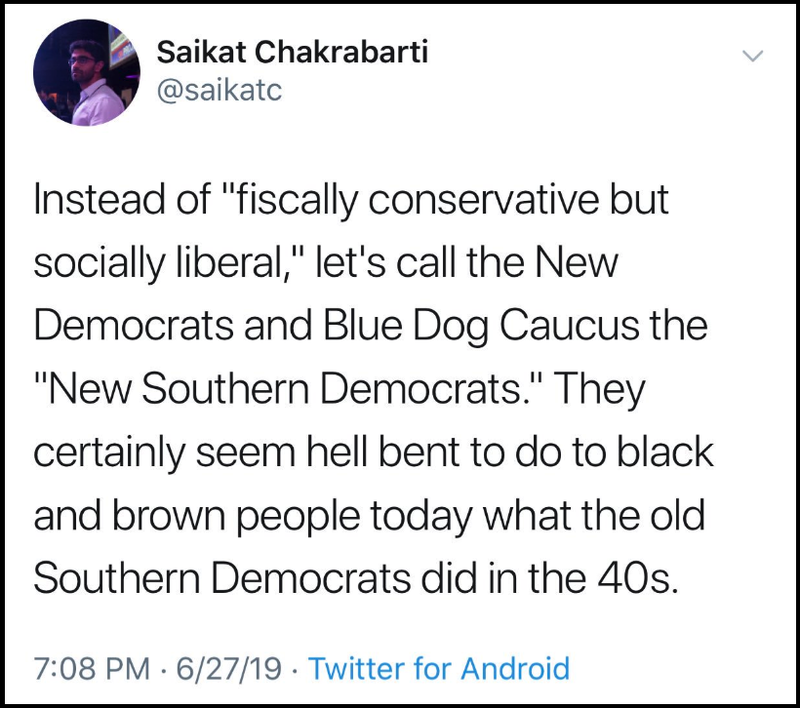 Two weeks after former Chicago Mayor and Obama White House Chief of Staff Rahm Emanuel said that Rep. Alexandria Ocasio-Cortez and her “snot-nosed punk” chief-of-staff Saikat Chakrabarti are destroying the Democratic party, Chakrabarti and AOC’s communications director Corbin Trent have abruptly resigned from the Congresswoman’s office, according to The Intercept.

“Saikat has decided to leave the office of Rep. Ocasio-Cortez to work with New Consensus to further develop plans for a Green New Deal,” according to Trent, who added “We are extraordinarily grateful for his service to advance a bold agenda and improve the lives of the people in NY-14. From his co-founding of Justice Democrats to his work on the Ocasio-Cortez campaign and in the official office, Saikat’s goal has always been to do whatever he can to help the larger progressive movement, and we look forward to continuing working with him to do just that.”

The 33-year-old Chakrabarti – a Harvard graduate and former Bernie Sanders organizer in 2016 – made headlines in June when he compared moderate Democrats to Southern Democrat segregationists in a now-deleted tweet.

In response, the official House Democrats Twitter account (operated by the office of Rep. Hakeem Jeffries (D-NY)) slammed Chakrabarti after he tried to backpedal. 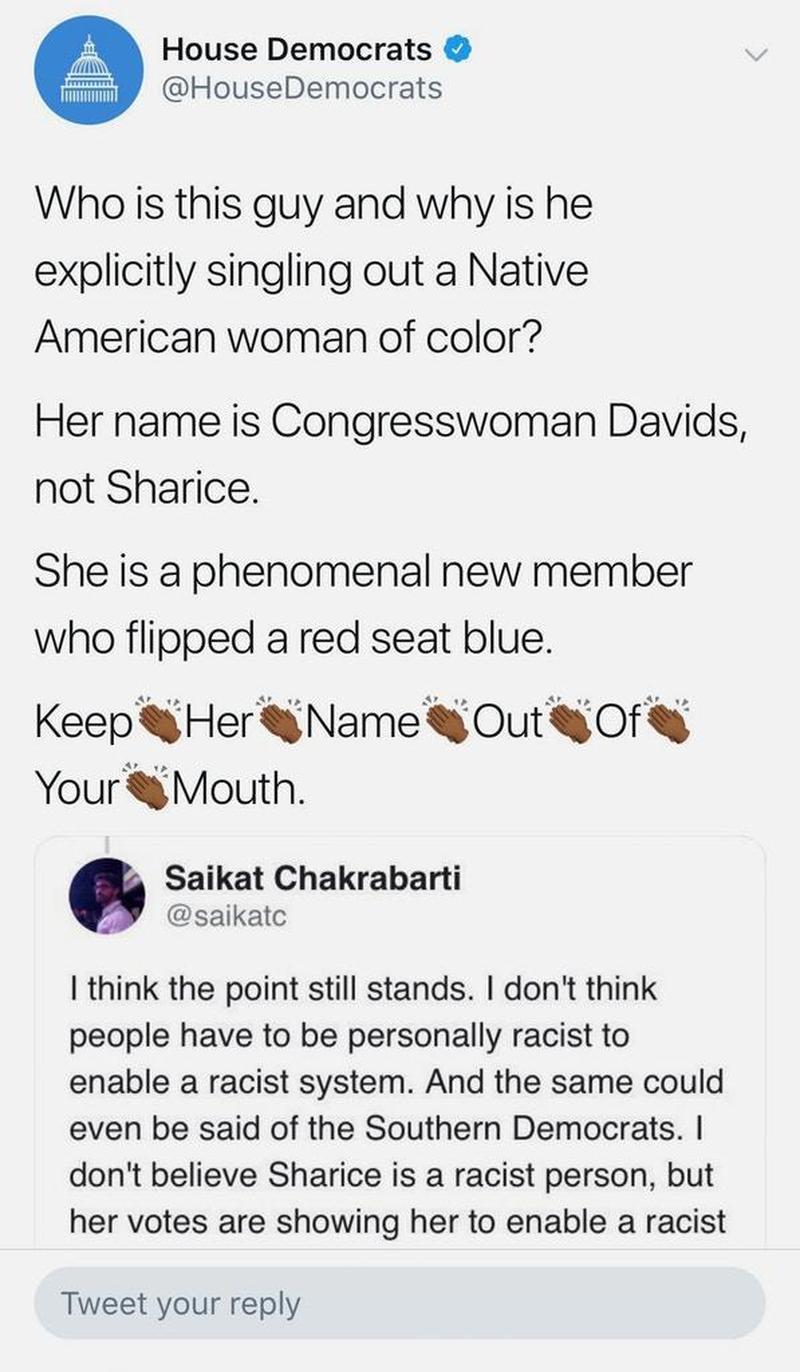 In April, he came under fire for reportedly funneling over $1 million in political donations from two political action committees he founded into two of his own private companies. The allegation earned a campaign finance violation complaint with the Federal Election Commission, according to the Washington Examiner.

Chakrabarti founded a PAC called Brand New Congress in 2016, and another in 2017 called Justice Democrats which has the stated goal of helping to elect progressives to Congress.

Between 2016 and 2017 his PACs raised approximately $33 million – mostly from small donations, while the committees transferred over $1 million to two shell companies Chakrabarti controlled during the same time period. The shells were formed with similar names to the PACs; “Brand New Campaign LLC and Brand New Congress LLC” according to the Examiner report.

Lastly, AOC’s former right-hand-man revealed himself to be an opportunist when he said that her signature Green New Deal wasn’t actually about saving the environment – remarking to presidential candidate Jay Inslee’s climate director “it wasn’t originally a climate thing at all … we really think of it as a how-do-you-change-the-entire-economy thing.”

The woman who notoriously grabbed Owen Shroyer’s genitals in public with an overwhelming sense of entitlement and impunity was just held accountable for her brazen actions by the justice system.