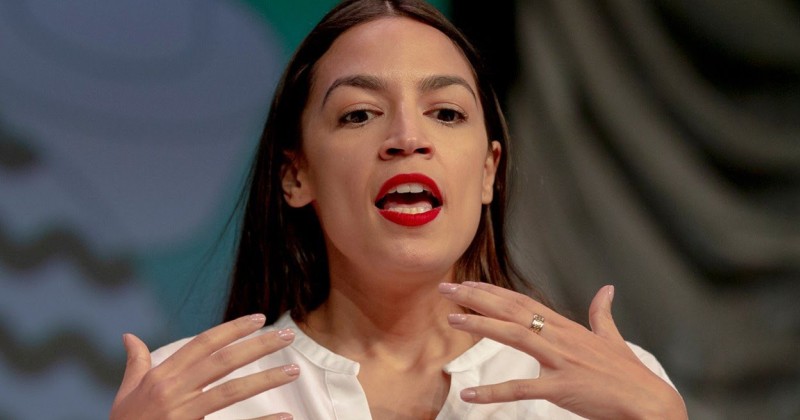 The far-left members of the “Squad” – Reps. Alexandria Ocasio-Cortez (D-NY), Ilhan Omar (D-MN), Rashida Tlaib (D-MI), and Ayanna Pressley (D-MA) – participated in an NAACP forum Wednesday evening and declared that members of the Republican Party are “scared” of them “because they know how powerful” they are.

Ocasio-Cortez talked about her background as a waitress and told the moderator, Angela Rye, that she does not “shy away” from her background of working in restaurants because it prepared her for her current job as a congresswoman.

“Nothing will give you the ferocity of advocacy like having that kind of experience,” Ocasio-Cortez said.

The MSM is purposefully neglecting to cover the congressional hearings uncovering the truth behind organ trafficking in America.

“Very few people have those experiences, and by the way, when they do, like John Boehner, they’re lauded for it. They’re like, ‘That’s a guy I could have a beer with,’ but with me, it’s like, so–” she continued with a gesture.

The freshman lawmaker added that the Republican Party is “scared” of the “Squad.”

“It’s because they’re scared because sometimes I think that the Republican Party recognizes our power more than we do sometimes,” she said.