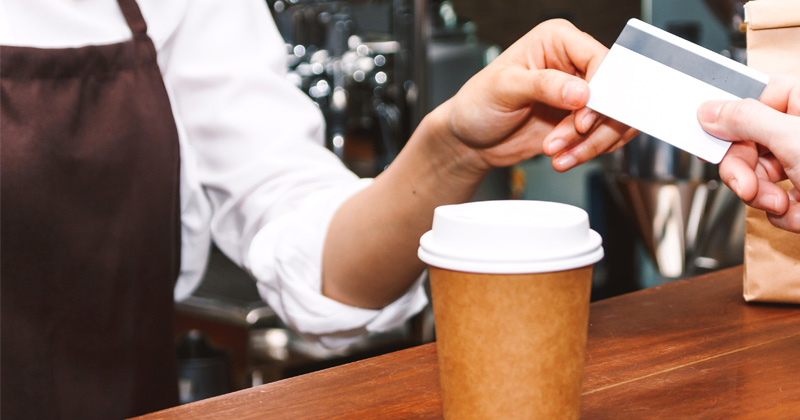 After a torrid summer which saw a surge in revolving (i.e., credit card) debt in July and a near record surge in non-revolving credit in August, in October consumer credit growth crumbled, as Americans only added $9.6 billion to their total debt, largely as credit card usage crumbled in both August and September.

However, things were promptly back to normal in October, when total consumer credit jumped by $18.9 billion, almost doubling the previous month’s total, driven by a fresh surge in credit card usage.

Total consumer credit rose a 5.5% annual rate to $4.165t, more than double the rate of growth of the broader economy.

While the monthly increase in non-revolving credit, or student and auto loans, which was $11 billion to $3.077 trillion, was in line with recent trends, and higher than September’s $9.4 billion…

… it was the $$7.9 billion surge in revolving credit (to a new all time high of $1.089 trillion) that was notable, as it reversed the decline of the prior two months (September was revised to a modestly positive print), and back was the second highest print of 2019 as Americans once again went on a credit-fueled shopping spree.

And while US consumers had little problem in once again spending like drunken sailors armed with a credit card, when it comes to student and auto loans, there were no surprises, with the former increasing by $33 billion in the third quarter, when auto loans increased by $21 billion, both series hit new record highs, to wit: student loan is now $1.639 trillion, and auto loans are now $1.194 trillion, both all time highs.

Ezra Levant of http://rebelnews.com joins The Alex Jones Show to paint a bleak picture of the future of free speech.