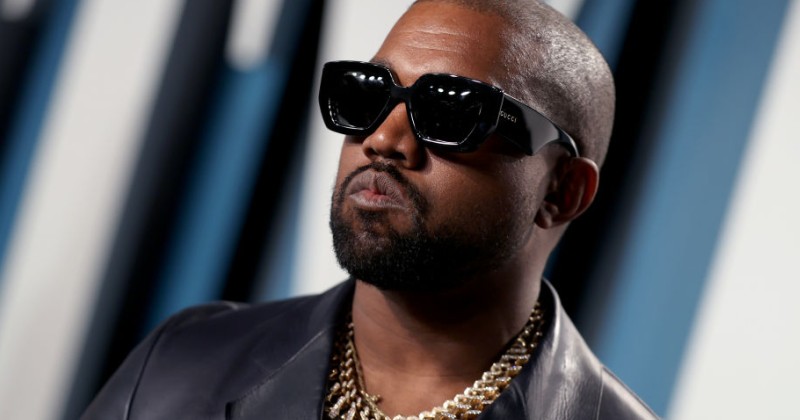 Odds on Kanye West becoming president after he announced he was running in a tweet have been slashed from 500/1 to 50/1.

The rapper made the announcement on Saturday night, tweeting, “We must now realize the promise of America by trusting God, unifying our vision and building our future. I am running for president of the United States! #2020VISION.”

This prompted a big move in the UK betting markets, with Casino.org reporting, “The consensus on West becoming the 46th president of the United States was slashed from 500/1 to 50/1 on his tweet. The reduction alters his odds from 0.2 percent to 1.96 percent.”

Oddschecker also reports that since his tweet, 61 per cent of all wagers on the presidential race have been placed on Kanye, while 25 per cent have gone for Trump in the belief that Kanye running would take votes away from Joe Biden.

While numerous leftists reacted to Kanye’s announcement by expressing anxiety that his involvement in the race, which would likely be as an independent candidate, would take votes away from Biden, the opposite might actually be the case.

A YouGov/Huffington Post poll of 1,000 US adults taken in April 2018, after Kanye started praising Trump, found that just 9% of black Americans and 13% of Democrats said they had a favorable opinion of the rapper, compared to 20% of whites and 34% of Republicans.

A CNN poll conducted the following month found that Democrats had a 12% favorable to 67% unfavorable opinion of Kanye, while Republicans were evenly split, 35% to 35%.

So while 25% of black Americans said they would consider voting for Kanye when asked in September 2015, that sentiment has flipped significantly.

Although Kanye walked back his praise of Trump more recently, he is still loathed by many on the left, as is evident in the video below.