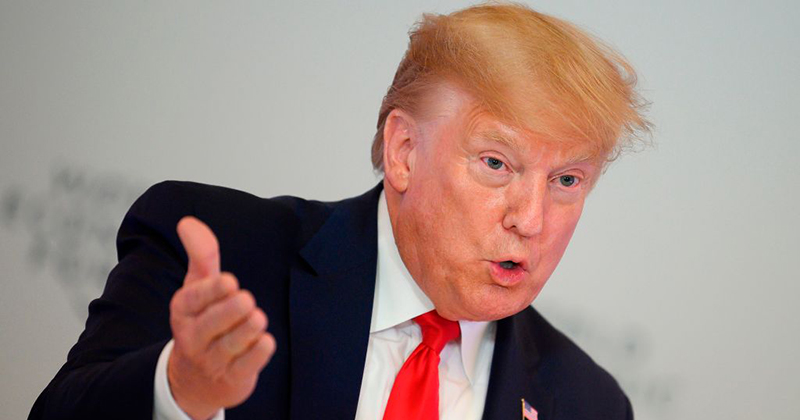 Oddsmakers are saying that President Donald Trump’s reelection is a sure thing.

Not only that, but the Senate won’t be convicting the president either if global betting statistics can be believed.

His chances of being reelected, in fact, are higher now than they have been in a year, says one unique source.

The president remains “resilient” to an impeachment trial, according to US-Bookies, an online industry source that offers global betting statistics, averages and other data.

“The odds of Trump getting impeached by the Senate are 10/1, while his odds of not getting convicted are a much more likely 1/40,” the organization said in its analysis.

“It’s no surprise that the impeachment will have no legitimate effect on Trump finishing his term. Part of this is due to his Republican support, as the odds say that no Republican senators will vote against Trump at the impeachment trial, at 4/5 odds,” says Alex Donohue, an analyst for the organization.

“Trump’s odds to win the 2020 presidential election further emphasize his resilience to the pending impeachment trial, as the odds shortened from 6/5 to 4/5 since the beginning of December 2019. U.S. Bookies’ live election tracker gives. Trump a 52.5% chance to be reelected, the highest it’s been in the last 12 months,” the organization analysis said.-Washington Times

Oddsmakers have been wrong before, obviously, and maybe they are again this time.  Yet these are massive odds to overcome and are not in Democrats’ favor.

David Knight analyzes the lies of Adam Schiff in real-time during the Senate impeachment hearings.