In what can only be described as the perfect case of irony, The New York Times aired a fake news ad in a story decrying fake news and the death of facts.

The piece is an editorial called “Truth and Lies in the Age of Trump” published Saturday. NYTimes’ editorial board discussed the decay of facts in a Walter Cronkite-less era dominated by truth-spinners like President-elect Donald Trump.

Smack dab in the middle of this piece lamenting the end of reliable news was a fake news story claiming Alec Baldwin was dead at 58. Gizmodo Media Group executive editor John Cook took a screenshot of the ad and posted it to Twitter Dec. 10.

ad for fake news in nyt editorial on the death of facts pic.twitter.com/SzPw3s83UV

@johnjcook I've reported this internally. Thx for flagging it. Wish you didn't have to.

This isn’t the first time the Times has had this problem. It occurred enough to warrant a Nov. 23 piece by public editor Liz Spayd titled, “Condemning ‘Fake News,’ but Running Fake-News Ads.”

“How could such fraudulent content wind up on the Times website? Through something called programmatic advertising,” Spayd explained. “Both The Times’s newsroom and its advertising department have rules that forbid false, misleading or otherwise worrisome ads from appearing on the site. But it is difficult to apply those rules when computers are serving up the ads automatically.”

She then said not to worry about the Times, because compared to Facebook, it’s a “brook” of fake news, not “an ocean.” “As measured by sheer impact, there is no comparison between a handful of fake-news ads on the Times website and an endless gush of fake news stories that get shared by millions on Facebook. One is a brook, the other is an ocean.” 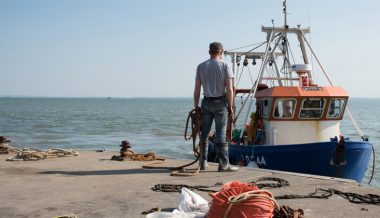 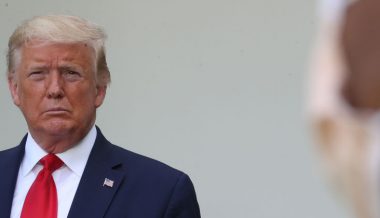