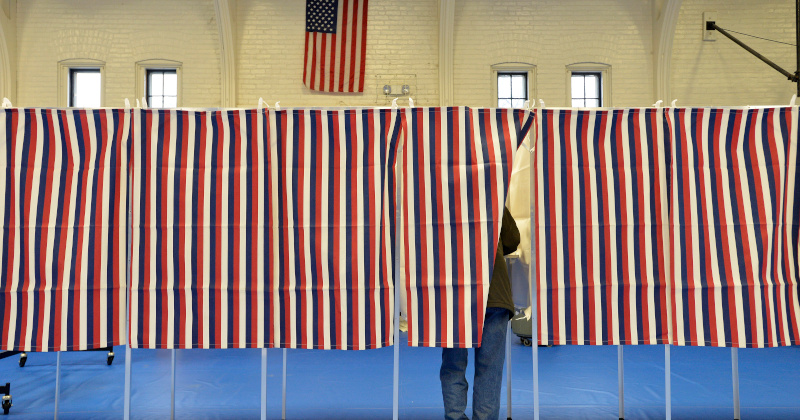 Voters in three U.S. states are set to go to polling places Tuesday to cast ballots in primaries to pick the Democratic Party’s presidential candidate, despite worries about the coronavirus outbreak that forced one state to postpone its voting.

Under ordinary circumstances Tuesday’s primaries would be a major focus of the campaign to win the spot to take on Republican President Donald Trump in November with three big states holding their votes on the same day.

Florida, with 219 pledged delegates at stake is one state where officials gave assurances Monday that the voting will be safe as it goes ahead Tuesday.

“There is no need to panic,” Florida Governor Ron DeSantis said, adding that most people will only be inside the polling place for a few minutes.

But in Ohio, where 136 delegates are at stake and 50 coronavirus cases have been confirmed, leaders there supported voters in seeking a court order to postpone the vote because of the coronavirus.

After a judge denied their request, Governor Mike DeWine and Health Department Director Amy Acton ordered the polls closed. Ohio Secretary of State Frank LaRose then said the election would be postponed until June.

“Logistically, under these extraordinary circumstances, it simply isn’t possible to hold an election tomorrow that will be considered legitimate by Ohioans,” DeWine and LaRose said in a joint statement. “They mustn’t be forced to choose between their health and exercising their constitutional rights.”

Illinois has 155 delegates at stake and election officials said the voting will go on as scheduled with authorities “working hard to ensure the safety of voters and poll workers.”

Arizona is the smallest prize Tuesday with 67 delegates at stake. Its leaders noted voter concerns, but described the scheduled election as the best opportunity for people to cast ballots.

“This decision was not made lightly, and what it all comes down to is that we have no guarantee that there will be a safer time to hold this election in the near future,” said Arizona Secretary of State Katie Hobbs. “The longer we wait, the more difficult and dangerous this will become.”