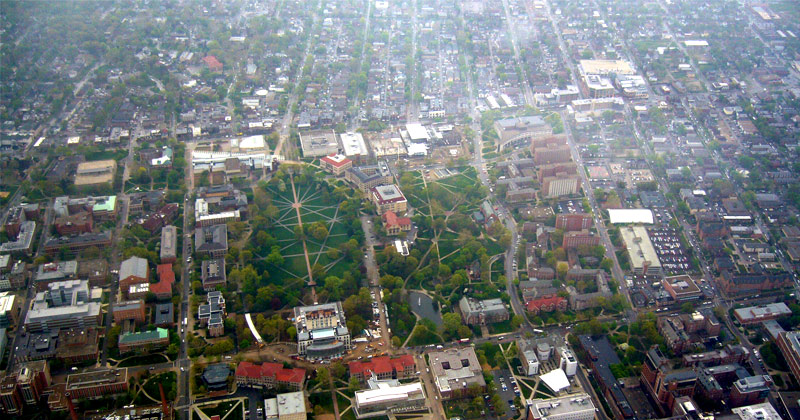 UPDATE: A federal law enforcement official said the suspect used a knife and a car in the attack – not a firearm – which still mimics the killing style of recent ISIS-inspired terrorist attacks.

UPDATE 2: CNBC is now reporting the suspect was a Somali refugee who lived near campus.

At least nine people have been hospitalized amid a knife attack at Ohio State University, an attack which copies the methods used by Islamic militants during recent terrorist attacks.

“A high-ranking faculty member who spoke to NBC 4 Columbus said that one of his colleagues was in Watts Hall at the time and was slashed in the leg with a machete,” reported the Daily Mail on Monday morning. “…The attack then got out of the car and started stabbing and slashing victims, a witness said.”

“The witness said that the attacker didn’t say anything throughout the attack.”

If true, this report sounds similar to recent ISIS-inspired attacks in Europe.

“Belgian prosecutors had identified the assailant as a 33-year-old Algerian, K.B., who had lived in Belgium since 2012, saying that he may have been inspired by terrorism,” reported Reuters.

“Revised figures say 84 people – including 10 children – have been killed and another 202 injured,” reported the Mirror.

Around the same time, a Muslim migrant attacked 21 people with a machete on a German train, leaving 20 injured.

“This has been one in a litany of machete/knife attacks at train stations and platforms and public places by devout and pious Muslims,” said conservative commentator Pam Geller.

Watts Hall is a science and engineering building.