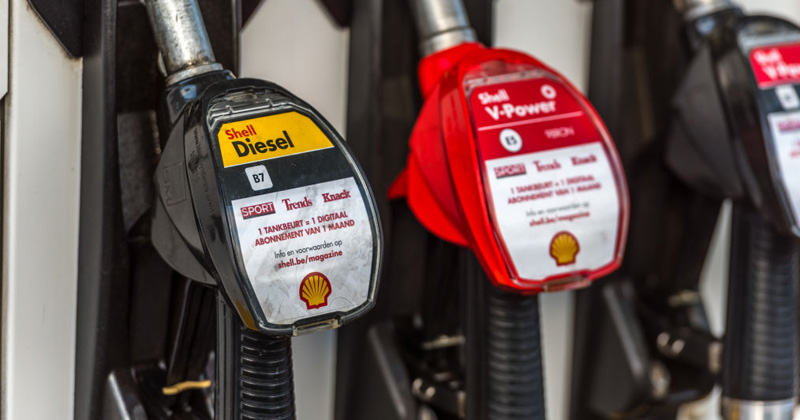 The prices for Brent crude and WTI have increased after the hard-fought OPEC+ deal took effect on Friday. The oil market had seen a dramatic crash last month due to global glut and fears of a lack of storage capacity.

The price for Brent crude oil (ICE) has grown by 1.77 percent, reaching nearly $27 per barrel. The price for WTI (Nymex), meanwhile, currently stands at $19.35 per barrel, which is a 2.7 percent increase.

On April 12, the members of OPEC and other oil-producing countries, including Russia and Mexico, agreed to cut production by 9.7 million barrels per day for May and June, marking the biggest oil production cut in history.

The hard-fought deal came after a month of a price war between Russia and Saudi Arabia, which had previously failed to agree on a joint reduction of output.

The oil markets have been suffering from a historic glut after many countries went into lockdown due to the ongoing Covid-19 pandemic. The steep drop in demand sparked fears that oil storages would run out of space. This led to a dramatic price crash last month, during which Brent crude had plummeted to its lowest level since 1999. The price for WTI had been driven to a negative for the first time in history. Both Brent and WTI have since then been slowly recovering.