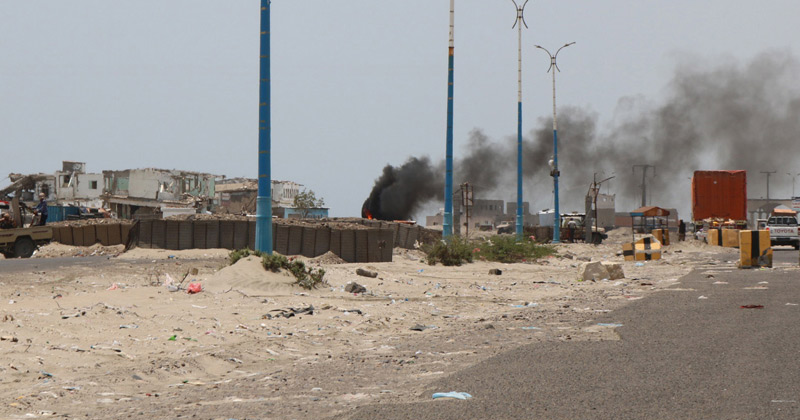 Crude prices soared as trading opened on Monday after this weekend’s drone attack on key Saudi Arabian oil facilities slashed the kingdom’s output by half, or more than five percent of global daily production.

Brent crude futures jumped by as much as 19 percent to $71.95 per barrel, making the biggest intra-day gain in nearly 30 years. Meanwhile, US West Texas Intermediate (WTI) soared more than 15 percent, reaching $63.34 a barrel.

The gains were pared later in the day, but oil prices were still higher than at the end of last week. Brent crude was trading above $65 per barrel and WTI over $58 as of 7:18am GMT.

The price spike came after attacks on two Saudi Aramco plants, including a key refinery in the city of Abqaiq. Restoring work at the facilities may take weeks, not days as Aramco pledged earlier.

She added that the attack “heightens the risk premium” and can drive crude prices beyond $70 per barrel. Some earlier forecasts suggested that oil prices may reach $100 a barrel if Saudi refineries stay closed for too long.

On Monday, Russian Energy Minister Alexander Novak said that such attacks on major facilities “impact the general energy security issues.” He noted that commercial stocks around the world have enough resources to cover oil shortage in the medium-term, but the situation will depend on how long the impact of the infrastructure breakdown will be felt.

Watch this special broadcast in which callers like YOU host a show with Alex Jones!