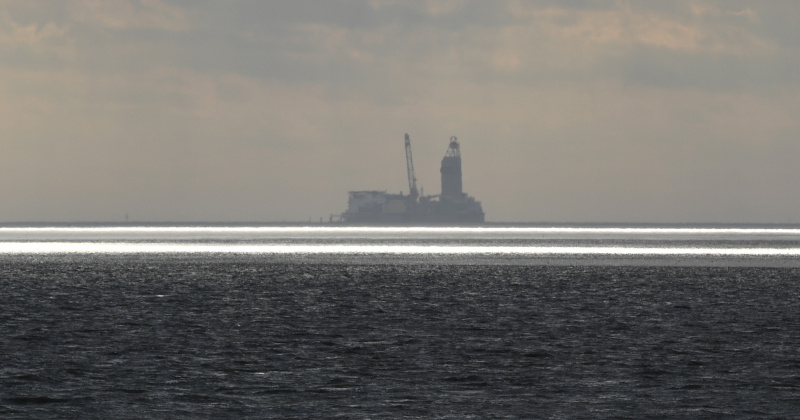 Oil prices have rebounded after historic losses on hopes of a new deal between major oil producers.

Donald Trump, who has seen the worst-ever slump in oil demand rattle the American shale industry, has claimed that Russia and Saudi Arabia are close to a deal on output cuts.

The surge came after US President Donald Trump sought to quell investors’ concerns with a statement that Russia and Saudi Arabia are close to a deal on oil production.

Trump told reporters on Wednesday that he had had talks with the leaders of both countries, adding that a new deal would be reached “over the next few days.” He did not elaborate on the reasons behind his confidence.

Oil prices have been falling since January as the coronavirus pandemic affected supply chains and oil-dependent industries globally. The collapse of an OPEC+ agreement in early March has sharpened that slide, bringing the prices to their lowest level in 18 years.

According to a Kremlin spokesman, Moscow and Riyadh are yet to commence energy talks, and no negotiations have been scheduled for Friday.

Saudi Arabia, the world’s biggest oil supplier de facto OPEC leader, had pushed for a renewed deal with major producers outside of the oil cartel, including Russia. It would further cut oil output to push up the shaky prices.

Russia rejected additional cuts on top of what was agreed under the existing deal, and Saudi Arabia moved to flood global markets with cheap oil in retaliation – at the expense of its national budget.

Falling oil demand, combined with growing supply and a lack of storage, have led to pessimistic scenarios under which crude prices could go into the sub-$10-per-barrel territory – or even crash to $0 per barrel in the worst case.