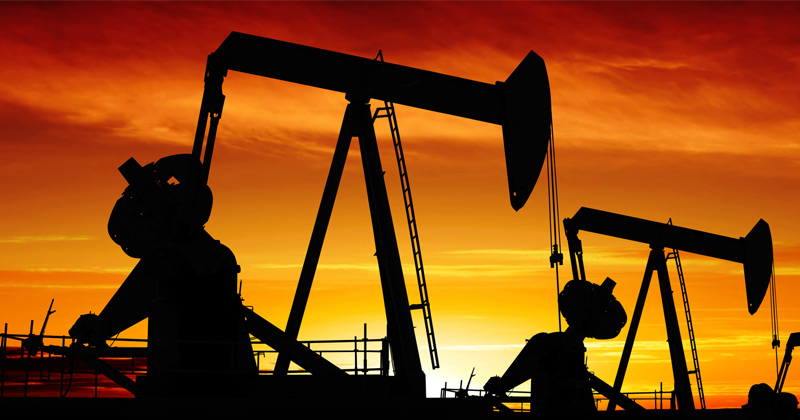 Crude prices jumped 12 percent on Thursday after the Organization of the Petroleum Exporting Countries (OPEC) and major producers led by Russia agreed to cut output by 20 million barrels a day, according to Reuters sources.

US West Texas Intermediate (WTI) surged 12 percent on the report of collective cuts to $28.36 per barrel, while international benchmark Brent crude gained 8.5 percent to $35.79 a barrel.

Oil prices have collapsed after OPEC+ countries disagreed on production cuts last month, with Russia refusing to lower output. In response, Saudi Arabia ramped up its production to a record high of more than 12 million barrels per day, after previous OPEC+ production cuts expired at the end of March.

US President Donald Trump said last week Russia and Saudi Arabia could agree to cuts of 10 million to 15 million barrels per day (bpd), or 10 to 15 percent of global supplies.

Moscow has insisted that it would only accept cuts to its output if other players, including the United States, joined in.

However, the US Department of Energy said the country’s output was already falling without government intervention.

Russian President Vladimir Putin said last week that the world needs to cut production by 10 million bpd. During a televised meeting with Energy Minister Alexander Novak, Putin said the Saudis were flooding the market to force competing shale oil producers out of business, particularly in the US.

The United States currently produces around 15 million bpd, followed by Saudi Arabia with 12 million bpd and Russia with 10 million bpd. Putin said that moving forward, Moscow would be comfortable with a price of $42 per barrel, roughly $10-15 higher than the current levels.