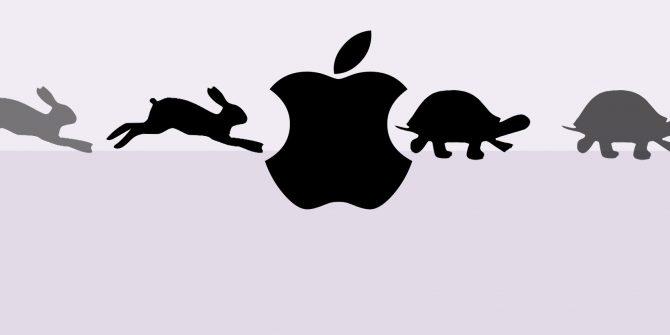 Right after Apple announced the iPhone 11, numerous owners of older iPhones began to report device malfunctions reminiscent of a 2017 debacle in which the company admitted slowing the performance of older phones – ‘officially’ in order to extend their battery life.

At the time, Apple said in a statement that it had “never – and wound never – do anything to intentionally shorten the life of any Apple product.”

According to USA Today, however, the coincidences are piling up.

Paul Joseph Watson joins The Alex Jones Show to break down the dehumanizing efforts of a technocratic elite to usher in the posthuman era.

Swear I just said my phone has been acting up ever since they started talking about the iPhone 11 release . My 10 was working perfectly fine and then bam 🤣😩😩

And so on. All Apple can offer on the topic is the same “As batteries age” schpiel – however the flurry of sudden issues being reported would appear unrelated.

Whether Apple practices the theory or not, its latest iOS 13 update will leave some iPhones and tablets behind. The older devices will still work, but they’ll miss out on security updates, which makes them more vulnerable to hacks.

Apple’s website lists several reasons why your iPhone’s performance may be lagging over time, and one of the main causes is aging batteries.

“All rechargeable batteries are consumables and have a limited lifespan – eventually their capacity and performance decline so that they need to be replaced,” Apple says on its website. “As batteries age, it can contribute to changes in iPhone performance.” –USA Today