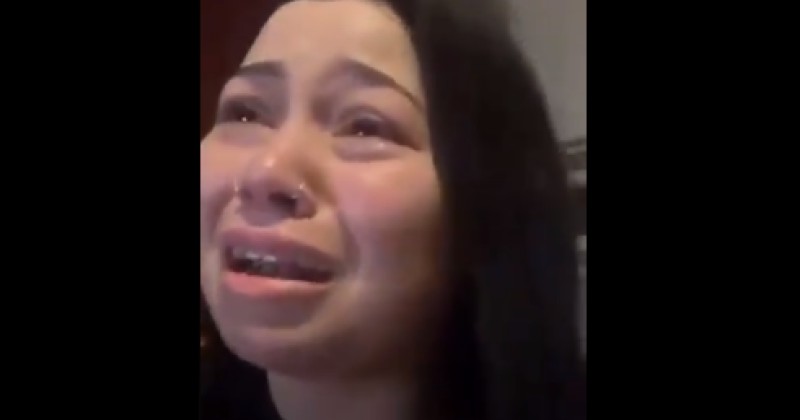 A video uploaded to Twitter shows a woman crying over her dead sister, who was shot and killed by another protester in Davenport, Iowa.

“I hope you all know what the fuck you did,” states the woman, 19-year-old Jasmine Kelly. “My sister is gone and it’s not from a cop…my sister is gone because one of you, a protester, shot my sister.”

“Now I’ve got to bury the only person I had in my life, the person that took care of me,” says Kelly.

This woman’s sister was shot and killed by a protestor in Davenport, Iowa. The pain coming from her voice in this video is just heartbreaking. pic.twitter.com/8hAexPQLcX

An Associated Press report names the victim as 22-year-old Italia Marie Kelly, who was killed as she was leaving a protest in Davenport.

“Kelly, who is biracial and went by the last name Impinto, and a friend were getting in a vehicle to leave around midnight because the protest outside a Walmart had turned unruly, Hale said,” according to the report.

“That’s when she was struck in the back by a bullet that went through her shoulder and chest, likely killing her instantly, Hale said. Attempts to resuscitate her were not successful, and Kelly was pronounced dead at a hospital.”

Numerous celebrities, including Seth Rogen, Justin Timberlake and Chrissy Teigen have vowed to bail out those arrested for rioting across the country.

Will any of them help this poor woman’s family, or are they content to just virtue signal about how much they love rioters?