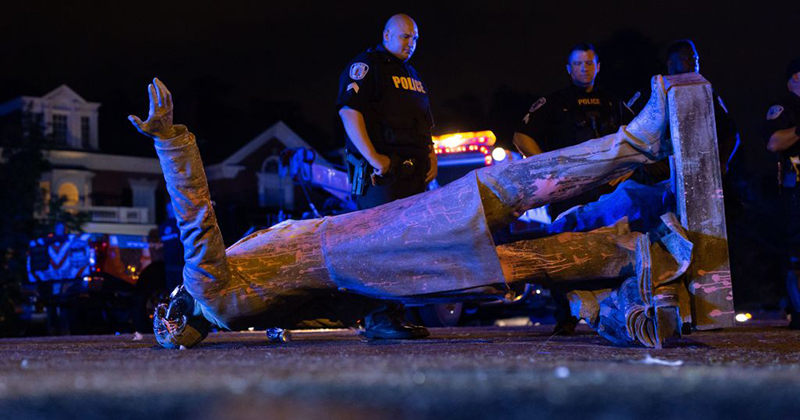 Hungarian prime minister Viktor Orbán says he does not know if he should “laugh or cry” when his national conservative government is attacked by liberals from multicultural countries where “statues are being toppled” and there are “gang wars” in the streets.

“Liberal imperialism reigns in western Europe, and they are trying to force their worldview on countries that think differently. American Democrats and often international courts are also involved in this,” said the Hungarian leader, in reference to a recent ruling by EU judges that Hungarian regulations requiring NGOs funded by George Soros and other overseas donors to be transparent about their funding are unlawful.

“There is this international trend in politics which is aimed at weakening and eliminating national governments and nations, and bundling them into some imperial order,” added the conservative leader, who has faced heavy criticism from the global left for his rejection of mass migration and multiculturalism and promotion of policies to support traditional families and child-rearing.

“This [liberal imperialism] is now pursued not only by states, but also by supranational global organisations, and is operated by business people and money people who finance this scheme and who see themselves as supranational entities,” Orbán warned.