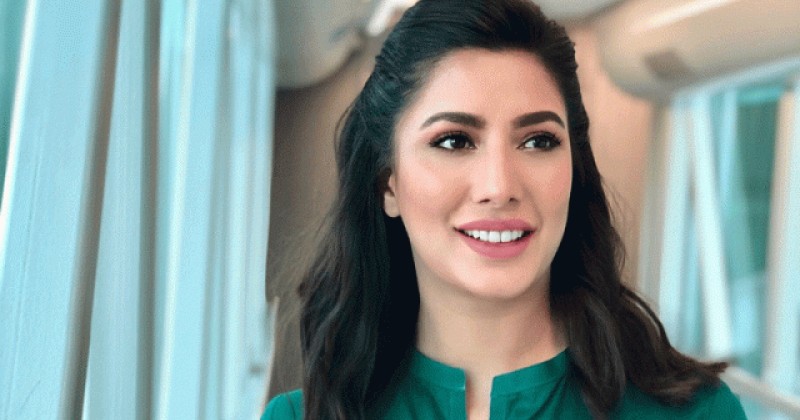 A Pakistani actress who visited the UK town of Bradford said it was “like being at home.”

Commenting on her first trip to Bradford, Mehwish Hayat said the town was “like a mini Pakistan for me.”

“I feel like I am actually in my own country,” she added.

It increasingly appears that it will be the UK that integrates into Pakistani culture.. pic.twitter.com/g6CaqBiGnQ

Bradford has one of the highest Muslim populations out of any town in the UK.

According to the 2011 census, over 20% of the population is Pakistani, although that figure is now likely to be significantly higher.

The town suffered race riots in 2001 when its white majority population faced off with the Pakistani community, leading to 297 arrests.