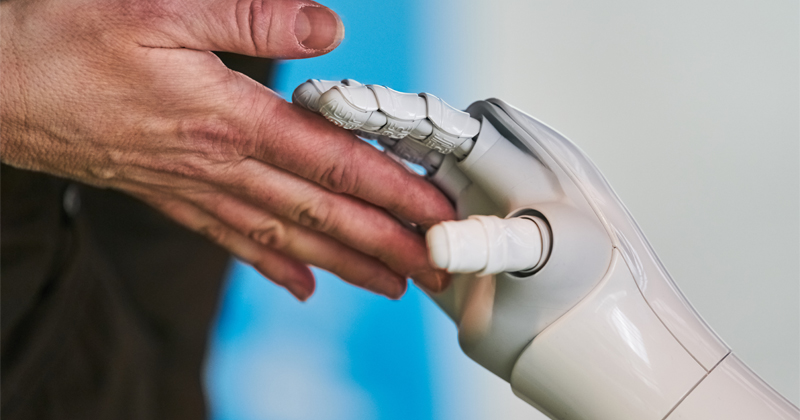 Prior to the Coronavirus outbreak, unemployment projections already forecast up to 20 million lost jobs due to the tech revolution by 2030. Robots are now replacing humans in response to the virus.

Will the unemployed ever return to work?

The Financial Times reported in 2016:

“Scientists have warned that rapid strides in the development of artificial intelligence and robotics threatens the prospect of mass unemployment, affecting everyone from drivers to sex workers.“

A report from Oxford warned that up to 20 million jobs could be lost by 2030 due to advancing technology.

Calls for cash handouts were already being made to respond to mass unemployment from the technological revolution. Elon Musk said in 2016:

“There is a pretty good chance we end up with a universal basic income, or something like that, due to automation“.

In response to the Coronavirus, hospitals, grocery stores and others are increasingly using AI and robotics. As the WSJ reports:

“Hospitals, grocery stores and other essential services are enlisting robots in the fight against the coronavirus outbreak, accelerating an already fast-growing market for workplace automation, industry analysts say.

The deployments include both software and hardware robots.”

Robots don’t need vaccines to return to work if mandatory shots are resisted by the masses.

Are we on our way to a permanent Universal Basic Income, long promoted by leftists and transhumanists?

David Icke joins The Alex Jones Show to expose the dangers of shutting down society in the face of the coronavirus pandemic.

David Icke joins The Alex Jones Show to expose the technological take over and how human thought will be a tragic casualty.