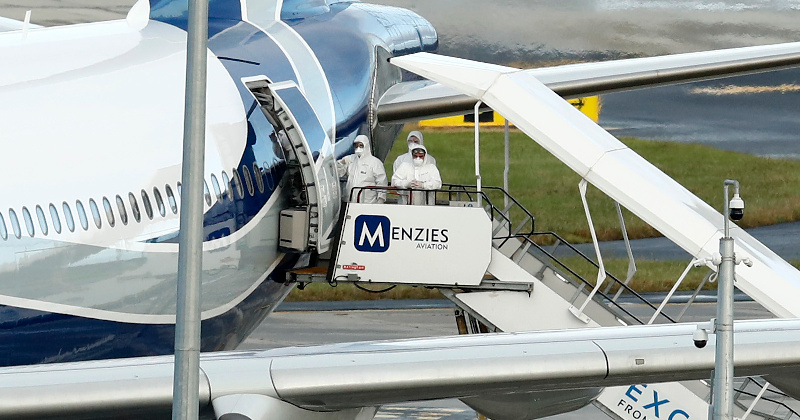 Worldwide aircraft groundings as part of the effort to stop the spread of the Covid-19 virus will lead to unprecedented losses for global carriers, the International Air Transport Association (IATA) has warned.

The aviation body has revised the projected global impact to the industry up from $252 billion to $314 billion in lost revenue.

Three weeks ago IATA had estimates of $252bn in revenue dip. Turns out that the worldwide flights operating fell further than anticipated, down 80%, not 65%. pic.twitter.com/o5d2ZmD7OW

“It is absolutely key now that governments put air transport at the center of their plans” for reopening their economies, said IATA’s Director General and CEO Alexandre de Juniac. “We need to restore passenger confidence,” he added.

The IATA expects domestic air connectivity to reopen by the third quarter (July-September 2020), noting that such a resumption at an international level is “problematic.”

According to IATA’s Chief Economist Brian Pearce, economists’ “pessimistic” view of the global economy affects the speed at which air travel will return in the second half of the year. He said that jobs will be lost and confidence reduced.